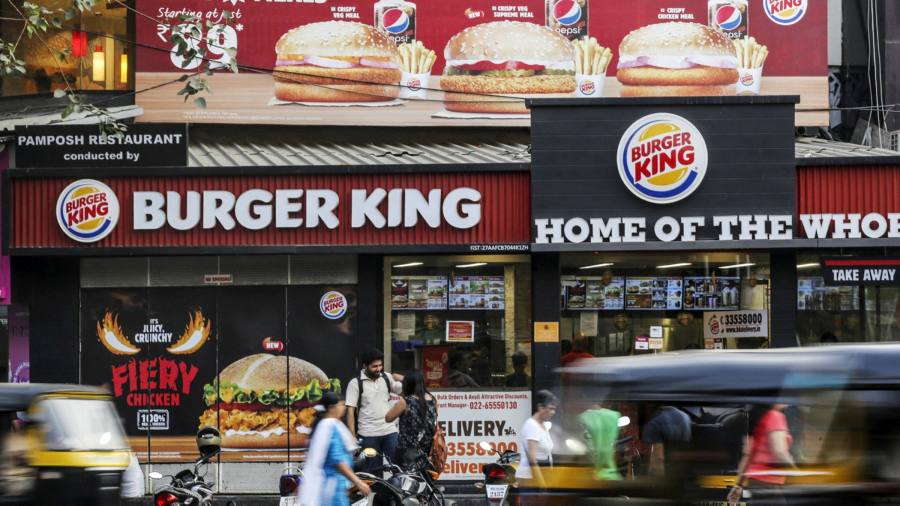 
U.S. companies are sharpening their knives in India’s burger battle, as they scale up their businesses to meet the growing taste for American-style fast food among the country’s 1.4 billion people.

The surge in demand for the Burger King’s India franchise initial public offering last week underscored investor interest in the growing popularity of burgers and fries in the country. Demand for the 8.1 billion rupees ($ 110 million) of shares on offer exceeded supply 157 times thanks to strong orders from retail investors.

Burger King, which entered India just over six years ago, plans to use the funds to help meet its goal of 700 outlets by 2026, up from 261 currently. The group’s franchise in India is controlled by Singaporean private equity firm Everstone Capital.

Rival Wendy’s, which launched in the country in 2015, also unveiled a delivery-only partnership in its own offering for greater market share.

Its meals will be available in around 250 so-called cloud kitchens run by online catering group Rebel Foods, whose investors include Sequoia Capital and Goldman Sachs. Wendy’s also plans to add 150 physical outlets in India, out of a handful currently.

“India is where China was 10 years ago,” said Jasper Reid, managing director of International Market Management, owner of the Wendy’s franchise in India. “There is a mismatch between supply and demand for fast food. The trail of growth is long. “

The fast food market in India is still mainly composed of independent restaurants serving local specialties like momos or samosas. But the demand for American offers grew up since the arrival of McDonald’s, KFC and Domino’s in the 1990s. The pizza chain is the market leader in this category, with 1,350 outlets.

Weekend trips to McDonald’s stores, many of which are located in malls, have become a sign of the newfound wealth enjoyed by millions of middle-class Indians. Fast food “has been synonymous with the urbanization of India,” said Ankur Bisen, senior vice president of consultancy Technopak Advisors.

Although sales fell during the coronavirus pandemic and in India confinement, investors and analysts believe they will continue to grow over the long term. Technopak estimates that the biggest chains have gained market share this year, increasing by around 10 percent even as the restaurant industry as a whole contracts.

International fast food groups have had to heavily customize their menus in India, making them unrecognizable from their American counterparts.

Many Indians are vegetarians or rarely eat meat. Consumption of beef is considered taboo for many Hindus, who make up almost 80% of the population. 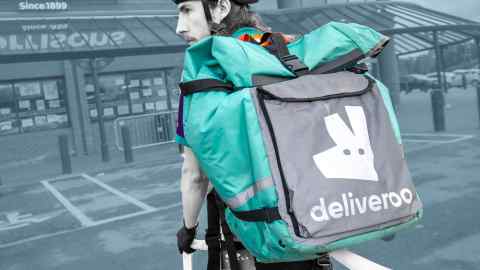 The debate over beef consumption has become a rallying call for conservative Hindus and cow slaughter is prohibited in many states. With a sizable Muslim minority, pork is also avoided in much of India.

U.S. chains have therefore avoided ingredients such as beef and bacon and expanded chicken and mutton-based offerings, as well as vegetarian alternatives, which use Indian spices.

While the pandemic has dramatically reduced foot traffic to restaurants across India, analysts say it could favor U.S. fast food groups in the long run if local rivals struggle to keep up with a broader shift towards the delivery.

“It’s about two pieces of bread and a pancake inside. It’s easy to develop. . . and easy to scale, ”said Kallol Banerjee, co-founder of Rebel Foods. “There is still room for about 10 times the number of channels in India.”