Trafigura records the best performance in 27 years of history 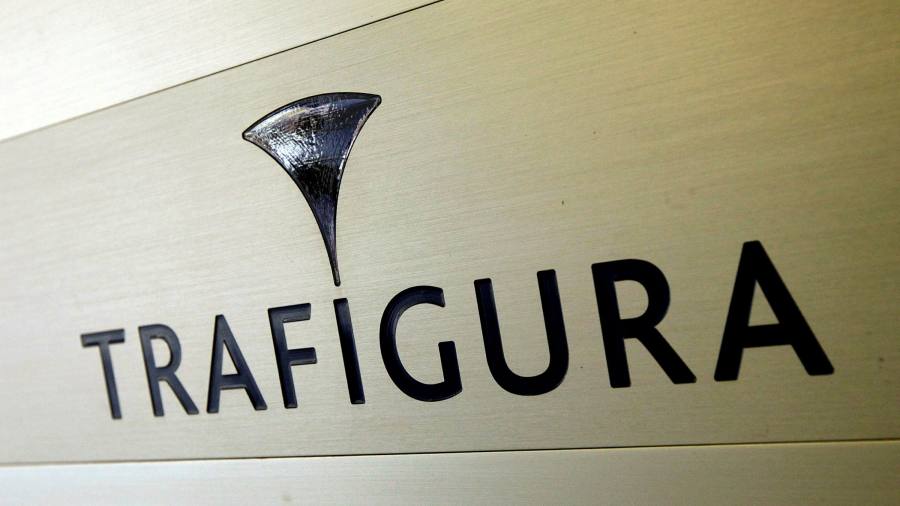 
Trafigura, one of the world’s largest commodity traders, took advantage of the turmoil created by the coronavirus to record the best performance in its 27-year history.

The privately held company generated record gross profits, earnings and cash flow in the year through September, allowing it to reward its top traders and executives with a total payout of over half a billion of dollars.

Results show the ability of large commodities traders – a group that includes Vitol, Glencore, Gunvor and Mercuria – to profit chaos in commodity markets as the prices of oil and other raw materials collapsed in March and April when containment measures to stop the pandemic hit demand.

While large oil producers have struggled to drive down the prices of their commodities, traders have profited by betting on sharp price swings, storage deals and other opportunities created by volatility in the market. market.

“These figures reflect the exceptional performance of the two main trading divisions, Petroleum and Petroleum Products and Metals and Minerals, in volatile markets, mainly created by the Covid-19 pandemic,” said Christophe Salmon, CFO of Trafigura.

The blockbuster results came despite losses on Trafigura’s industrial assets and nearly $ 1.6 billion in asset impairment, including its Impala Terminals business in Colombia, owning Indian refiner Nayara Energy and a stake in Puma Energy.

Gross margin hit a record $ 6.8 billion, up from $ 2.9 billion in the same period a year ago. Earnings before interest, taxes, depreciation, and amortization were $ 6 billion, compared to $ 2.1 billion.

The company, based in Singapore but managed from Geneva, said it spent $ 586 million to buy back shares from its employees, up from $ 337 million in 2019.

Trafigura uses buybacks to return capital to its management and 850 senior executives. He cut payments in 2019 to strengthen his balance sheet after an agreement to take control from struggling zinc producer Nyrstar.

Adjusted net debt – Trafigura’s preferred debt measure, which eliminates borrowing from its securitization programs and inventory – fell to $ 2.76 billion from $ 5.3 billion, or 0.35 times his net worth of $ 7.8 billion.

“The strong earnings and cash flow allowed us to significantly strengthen our balance sheet during the year,” said Mr. Salmon.

The company highlighted its oil division’s gamble on acquiring vast amounts of storage capacity when the pandemic hits, allowing it to buy cheap barrels in the spot market to sell them at a higher price once the pandemic hits. . light locks.

“The team handled the drop in demand and the recovery that followed well, supporting their judgment in taking substantial long-term positions in tank storage in Asia, the United States and Europe,” said the team. society.

Oil prices in the United States traded in negative territory for the first time in April, with many traders caught without access to storage in Cushing, Oklahoma, the main delivery center of the West Texas benchmark contract. Intermediate.

Metal trade has also been strong thanks to a faster recovery from the pandemic by economies in Asia and in particular China – the world’s largest consumer of copper and other metals – which has boosted demand and markets. price.