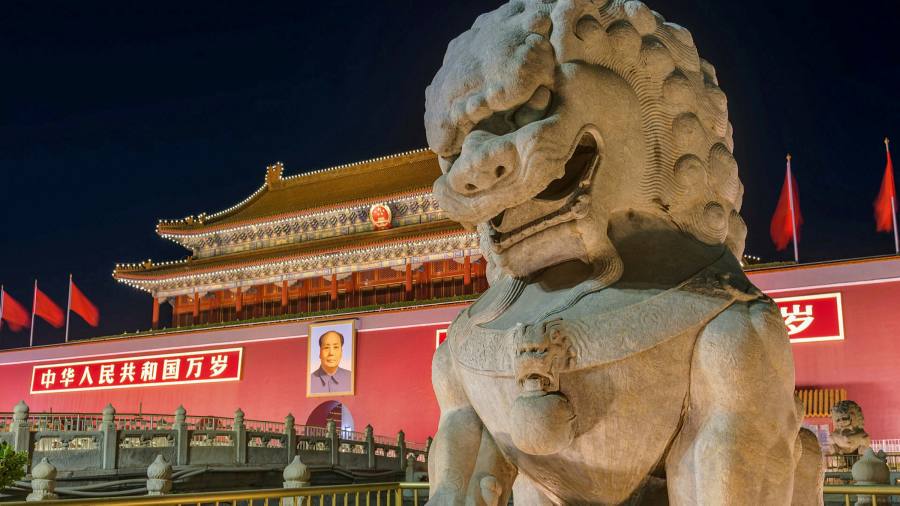 
Chinese security services have arrested an employee of the Bloomberg News Beijing office on suspicion of endangering national security.

Bloomberg News reported on Friday that Haze Fan was arrested on Monday after being taken from her apartment by plainclothes security officials.

The media group said Bloomberg LP, its parent company, “received confirmation on Thursday that Fan was being detained on suspicion of participating in activities that endanger national security.”

Over the past year, the Chinese government has become much more hostile to foreign media in the country, expelling a record 17 foreign journalists.

At least 12 other foreign journalists have received visas with truncated terms, sometimes for only a month, according to the Foreign Correspondents’ Club of China.

Police and security services have stepped up their harassment and surveillance of international journalists holding foreign passports, as well as their Chinese colleagues. Chinese nationals are prohibited by law from performing all their journalistic functions for foreign media.

Ms Fan, a Chinese citizen, started working for Bloomberg in 2017 and previously worked for CNBC, CBS News, Al Jazeera and Thomson Reuters, according to Bloomberg.

Chinese nationals working for foreign media do not sign contracts with their media organizations but with a sub-department of the Ministry of Foreign Affairs.

Bloomberg said he had “sought information on Fan’s whereabouts from the Chinese government and the Chinese Embassy in Washington, DC.”

“We are very worried about her and we are actively talking to the Chinese authorities to better understand the situation. We continue to do all we can to support her as we seek more information, ”Bloomberg said.

People detained by Chinese authorities for national security reasons are generally held in a secret location and have minimal access to consular services and limited or no access to lawyers.