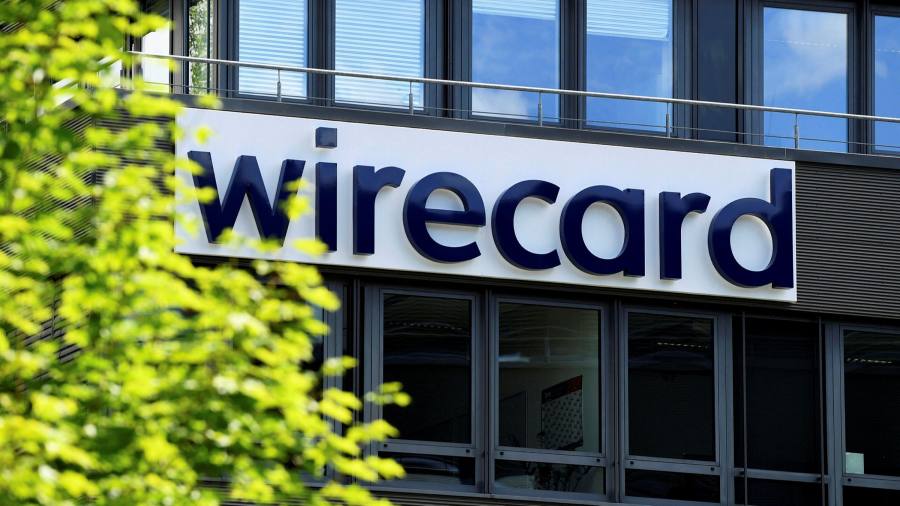 
Germany must probe the country’s watchdog leader after admitting to buying and selling Wirecard shares as its own institution investigated the fraudulent payment company’s auditor.

Ralf Bose, a former senior partner at Big Four auditor KPMG, who has headed Apas since 2016, told the parliamentary inquiry into the accounting scandal on Thursday evening that he had bought Wirecard shares in April and sold them – at a loss – the next month. At that time, Apas was in confidential talks with German financial regulator BaFin over Wirecard.

Calling the admission “baffling,” German Economy Minister Peter Altmaier said trades in Bose’s shares would be reviewed. “We will discuss the matter with those involved,” he told reporters on Friday.

“It smacks of insider trading,” said Cansel Kiziltepe, the Social Democrat MP who questioned Mr Bose about his stock transactions during the committee hearing.

Florian Toncar, MP for the Free Liberal Democrats, called for Mr Bose’s resignation: “From my point of view, he cannot remain in office.”

Mr Bose, who declined to disclose the size of his investment in the now bankrupt group, referred to Mr Altmaier’s statement and declined to comment further.

BaFin, who would be responsible for investigating possible insider trading, said: “We are of course looking into the matter. At this time, we are unable to say whether this will turn into an insider trading investigation. ”

Apas was criticized for failing to act earlier on allegations of accounting fraud at Wirecard. He had opened a preliminary investigation into EY’s work at Wirecard in October 2019, which was not turned into a full-fledged investigation until early May 2020.

At the end of September this year, Apas filed a criminal complaint against three EY partners who audited Wirecard, accusing them of potential breach of professional obligations and criminal acts.

Apas is the second German government agency to face questions about staff trading in Wirecard shares. In October, BaFin banned employees from trading in stocks and other securities of companies it oversees.

In 2019, BaFin imposed a two-month short-selling ban on Wirecard shares and filed a criminal complaint against two Financial Times reporters who reported fraud allegations against the company.

Naif Kanwan, Executive Director for Enforcement and Market Monitoring at Apas, told the deputies Thursday that these BaFin moves “influenced” the way Apas staff thought about the allegations. “My impression was this: someone is on the case, has looked at the allegations and has come to some conclusions,” he said.

After Mr Bose’s revelations, Mr Toncar said it was just “unbelievable”. “Whenever you think it can’t get worse, Wirecard proves the opposite,” he added.

Mr Bose told MPs he bought shares in Wirecard on April 28, the day a devastating report from KPMG has been published and lowered Wirecard shares by 26%.

Mr Bose sold the shares at a loss on May 20, he said. That was the day Apas and BaFin exchanged views on the findings of the KPMG report. The Apas chief said he sold his shares ahead of the meeting.

When asked why he decided to invest in Wirecard after the KPMG report, which failed to verify that large parts of Wirecard’s business in Asia existed, Mr Bose said he believed in the payment company business model.

Danyal Bayaz, MP for the Greens, said Mr Bose “did not understand the implications of the KPMG report” and accused him of “showing appalling ignorance about a conflict of interest obvious”.

Peter Wells in New York Coronavirus hospitalizations in the United States fell below 110,000 on Monday for the first time in six weeks, with...
Read more
Business news

Even though the Chinese economy grew faster in December than before the outbreak of the coronavirus pandemic, the country's real estate market took...
Read more