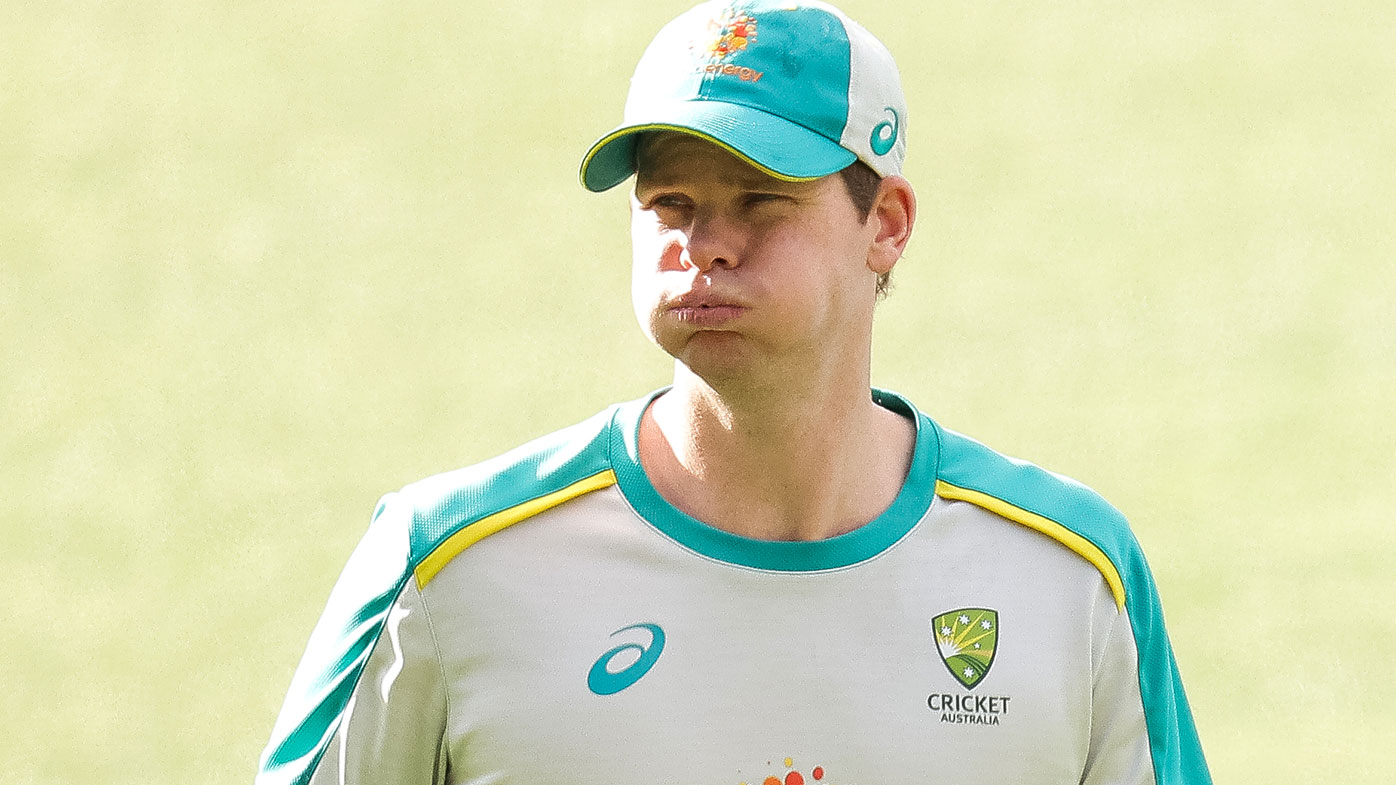 
The Australian test team were hit with yet another injury scare after star batsman Steve Smith retired from training due to back pain.

Smith did not participate in the team’s main training session this afternoon after being forced out of the Adelaide Oval main arena after the team warmed up according to the Sydney Morning Herald. A frustrated Smith was seen shaking his arm 10 minutes after the warm-up.

An Australian spokesperson revealed to the Herald that the 31-year-old injured his back while searching for a ball.

However, it is understood that Smith will return to batting practice on Wednesday and is still expected to play on Thursday once the first test against India begins.

With star drummer David Warner and Will Pucovski both unavailable, the Australian team received good news on Tuesday morning when the coach Justin Langer confirmed Cameron Green will make his test debut, provided he is recovering from the concussion he suffered last week.

“If he succeeds he will definitely play,” said Langer.

“We’re just going through the concussion protocols. It was a very unusual incident that happened with him.

“I saw him last night, he had a big smile on his face, he did another test this morning that we got some good news on him.

“He deserved the right to be selected. If he’s fit and available, he will make his Test debut.”