Does Mike Williams play Thursday night? Update on Fantastic Injury for the Chargers-Raiders 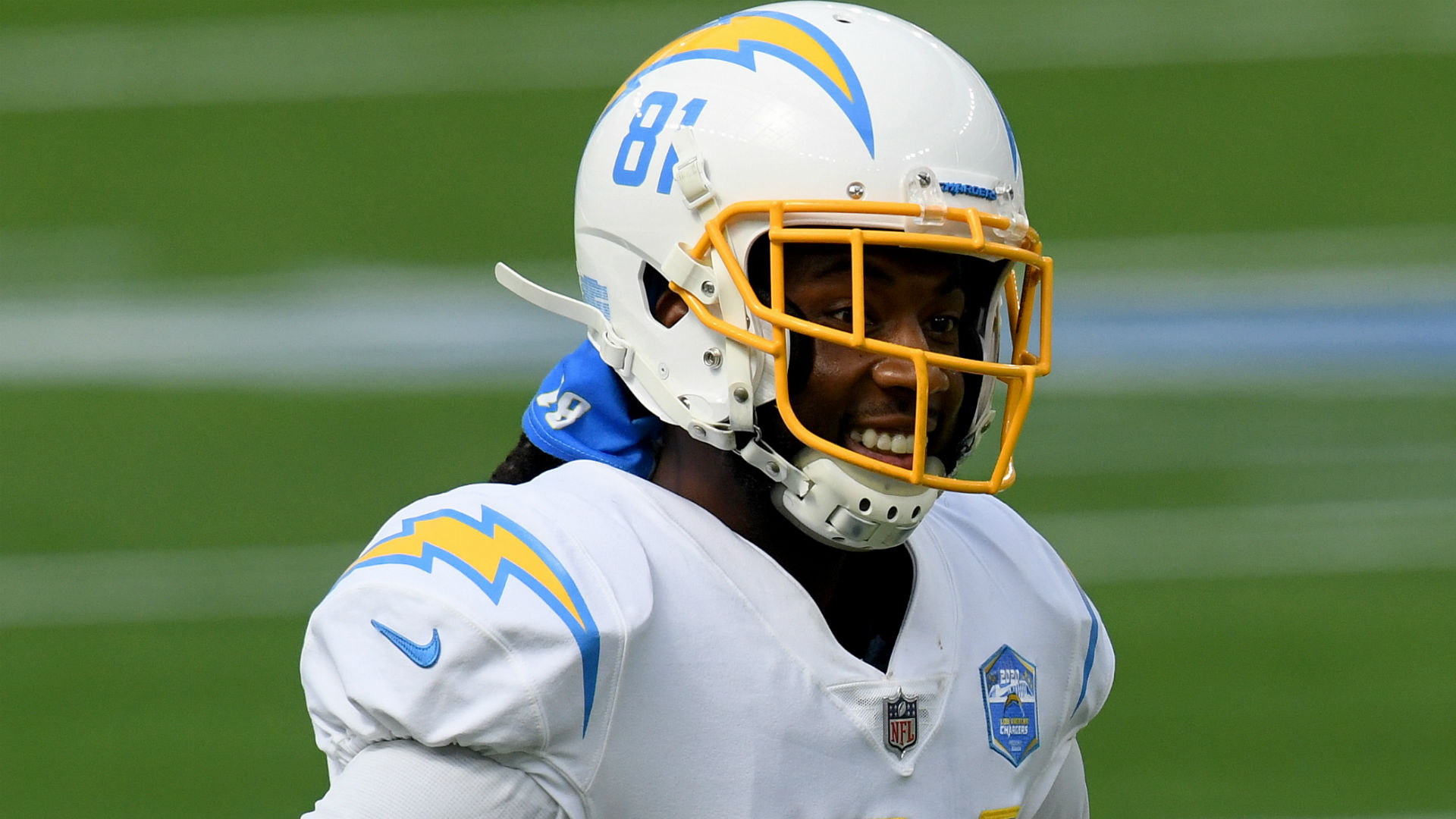 Mike Williams is shaping up to be a real game decision ahead of Thursday night’s week 15 soccer game in Las Vegas. The Chargers wide receiver is struggling with a back injury that kept him out for most of the past week, but if he’s active against the Raiders many fantasy owners will want to start him. Getting the latest updates will be important before your first departure, the decision to sit them down for the week.

We will continue to update this article with news from Williams until the active / inactive report is released on Thursday around 6:50 p.m. ET. For all the latest fantasy updates, follow us on Twitter @SN_Fantasy.

Williams (fullback) missed almost the entire game last week, but he was limited in practice the last couple of days and looks to be really “moot” heading into Thursday’s game in Vegas.

If Williams is active he is a good WR3 option against the Raiders 25th ranked pass defense. When those teams met in Week 9, Williams caught five of seven targets for 81 yards. He hasn’t done much in his last two full games, but his goals have been pretty consistent so he remains on the line in favorable games.

If Williams is eliminated (and his “dubious” compatriot WR Keenan Allen is in), Tyron Johnson should probably step up and see more targets like last week (six catches, seven targets, 55 yards, TD). He would be a WR3 / flex option, while Jalen Guyton could be up for grabs as a boom-or-bust flex in the deep leagues.