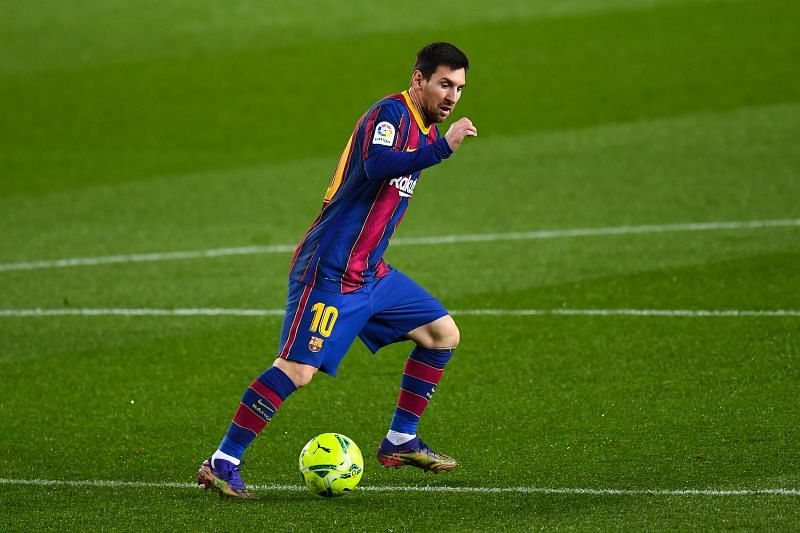 Barcelona ace Lionel messi was congratulated by Pelé to tie Brazil’s record for most goals scored for a single club. Pelé used social media to convey his message to the Argentine.

When Lionel messi came out on Saturday at Camp Nou to face Valence, the Argentine was on the cusp of Pelé’s scoring record. The Brazilian has scored 643 times for Santos during his career, the most goals scored by a player for a single club in the history of the beautiful game – a record that has spanned nearly five decades.

On Saturday, after being behind a goal in the first half, Barcelona won a penalty just before the break. Lionel Messi missed the game but scored with a header set up by Jordi Alba. It was Lionel Messi’s 643rd goal in his 748th game for the Spanish giants.

Barcelona took the lead thanks to Ronald Araujo just after the break, but Valencia responded with Maxi Gomez in the 69th minute. The game ultimately ended 2-2, a result that saw the Blaugrana drop to fifth in the La Liga 2020-21 table.

Lionel Messi’s loyalty to Barcelona is a rarity in modern football, says Pelé

Pelé played extensively for Santos before ending his career with New York Cosmos. Lionel Messi has so far spent his entire career at Camp Nou although he has been criticized for not taking on a new challenge elsewhere.

The Brazilian, however, understands the loyalty that binds Lionel Messi to Barcelona, ​​saying in this regard:

“When your heart is overflowing with love, it’s hard to change your path, like you, I know what it’s like to love wearing the same shirt every day. Like you, I know there is is nothing better than where we feel at home. “

The Brazilian went on to congratulate Lionel Messi, stressing how a rarity he and the Argentine have shown in the game. Pelé also expressed his admiration for the Barcelona captain, saying: