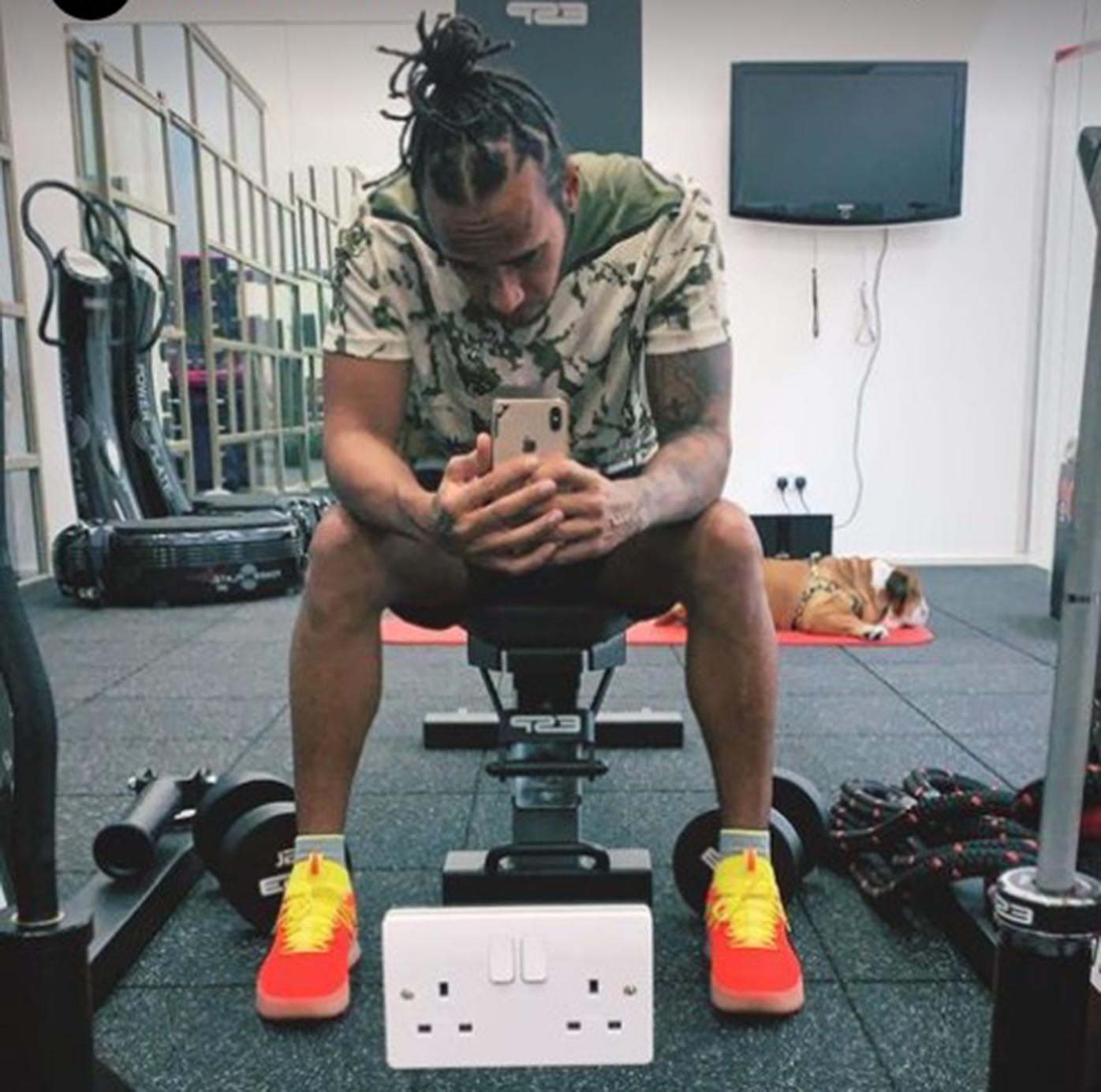 Hamilton said previously it had been “destroyed” by the coronavirus and has now worked out, revealing her body’s extreme toll.

“I’ve lost 6kg in the past two months, 4 of which were when I had COVID,” Hamilton wrote on an Instagram story of him at the gym.

“I’ve lost so much muscle. Starting from a low point of strength now is no fun but I’m determined to regain my strength and be 100% again. No pain, no gain.”

Hamilton missed the Sakhir Grand Prix in Bahrain earlier this month due to a positive test for COVID-19. He returned a week later for the season-ending Abu Dhabi Grand Prix, where he finished third.

He told Sky Sports that symptoms of the coronavirus had taken their toll on his body.

“COVID is no joke and people all over the world are losing their lives – it shouldn’t be treated that way. It’s really difficult,” he said.

“I find it very strange to see world leaders laughing about it because it’s not funny.”

He added in another interview: “I was not 100%. It was not as good as we would have liked, but congratulations to Max. It was a really tough race for me physically.

“I don’t think I’ve ever been so blown away, but look on the bright side – I pulled it off and didn’t even think I’d be there last week.

“Now I can’t wait to recover, get back to training and get back to where I know I should be. I hope and pray that in 2022 the cars will be better to follow.”

Hamilton’s seventh F1 World Championship this season brought him closer to Michael Schumacher. He rose to 95 Grand Prix wins, breaking Schumacher’s record of 91, and also has the most pole positions (98).