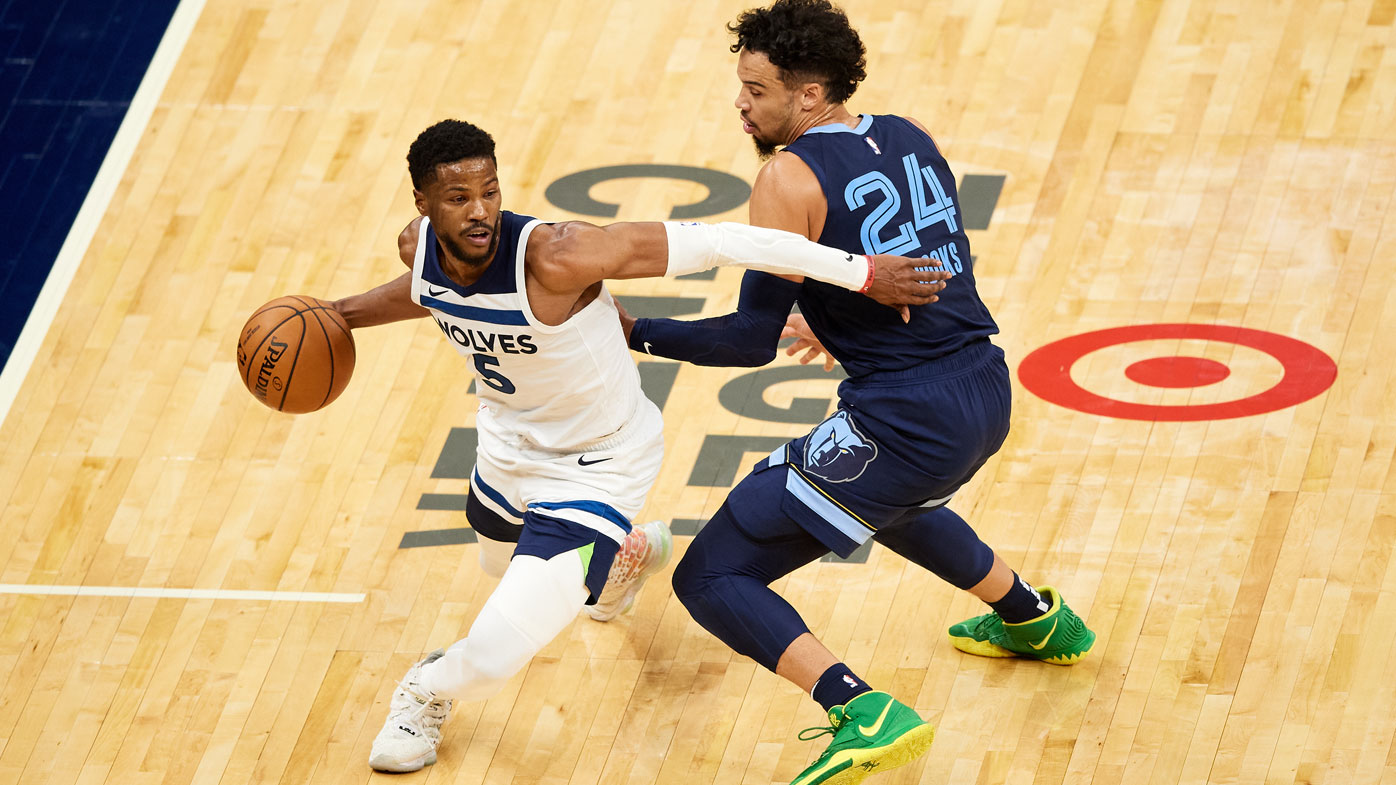 Beasley has pleaded guilty to one count of threats of violence and faces 120 days in a workshop, Hennepin County District Attorney Mike Freeman said in a statement. As part of the plea deal, prosecutors agreed to drop a charge of fifth degree drug possession.

The complaint says a couple on tour looking for a home last month with their 13-year-old stopped at the home rented by Beasley and his wife, Montana Yao, but saw it was roped up . Beasley tapped on the window of the family’s SUV, pointed a gun at them and told them to leave his property, prosecutors said.

Police said they searched Beasley and Yao’s home and found a 12-gauge shotgun, handgun and automatic rifle that matched the couple’s description in the SUV.

Police said they also found leafy marijuana at the house. Possession of marijuana in its original leafy form is illegal in Minnesota. Yao was charged with fifth degree drug possession. His next court appearance is December 29.