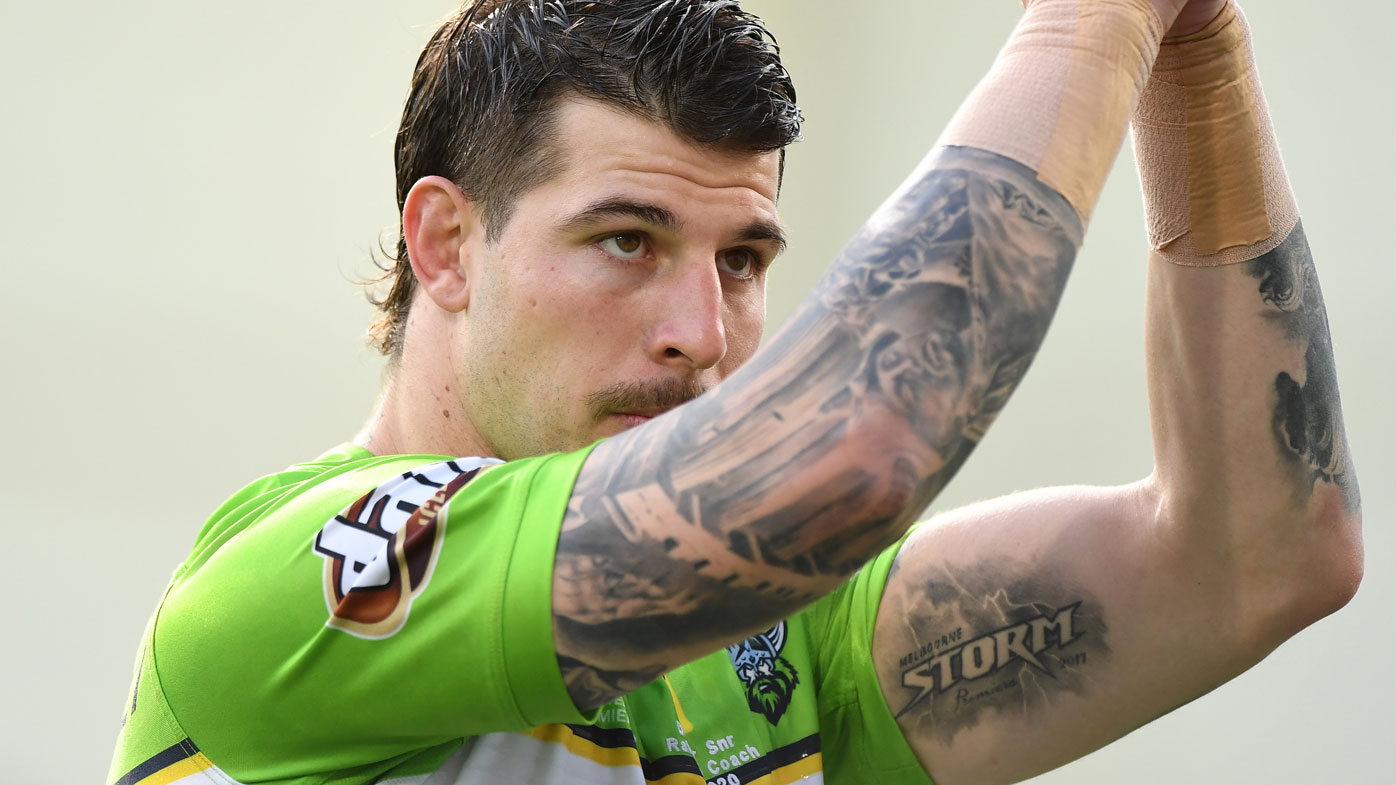 
Curtis Scott, Canberra Raiders player, will seek a settlement of $ 400,000 from the police following a botched arrest.

Scott was handcuffed, tasered and sprayed with capsicum after he was found sleeping under a tree by police on Australia Day weekend.

He was arrested and charged with seven offenses, including two counts of assaulting police, but the case was dismissed after body camera footage of his arrest emerged. The arrest was ruled unlawful and the police had to pay Scott’s legal fees, in excess of $ 100,000.

He will now seek a settlement in damages, his lawyer Sam Macedone told the Sydney Morning Herald.

“She (the claim) describes the trauma, the physiological damage, the economic damage and the sponsorship that he lost.”

Scott had just started a four-year contract with Canberra before the incident, after signing at Melbourne Storm.

The immediate future of gambling Tiger woods is in the air, after confirmation, the 45-year-old has undergone back surgery for the fifth time.According...
Read more