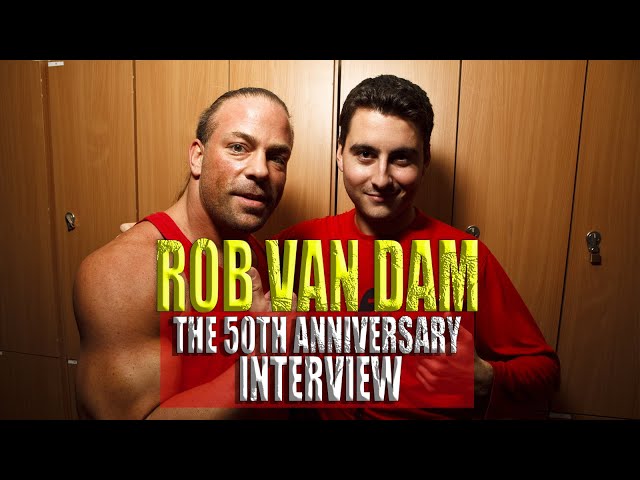 
Rob Van Dam recently revealed that he was arrested for possession of marijuana in 2006, while in WWE. He explained how he would have done things differently before this arrest and how he was immature at this point in his life.

Rob Van Dam was WWE and ECW Champion around this time, but lost both titles after his arrest in 2006. He was ultimately suspended by WWE for violating its welfare policy.

In a recent interview with Thibaud Choplin, Rob Van Dam opened up about being immature during his first stint in WWE and how he would have done things differently before his arrest in 2006.

Rob Van Dama also said he was “not in talks” with Chris Jericho or anyone else at AEW. He categorically stated that he was “all about the money” and that he was making 20-30 times more than he did when he was in WWE.

Rob Van Dam left WWE in 2007 and wrestled in the independent scene for a few years, after which he joined TNA. He briefly returned to WWE in 2013 and 2014, but has since wrestled in other promotions.

He made a cameo appearance on the RAW Reunion show last year, but has not been linked with a return to WWE.