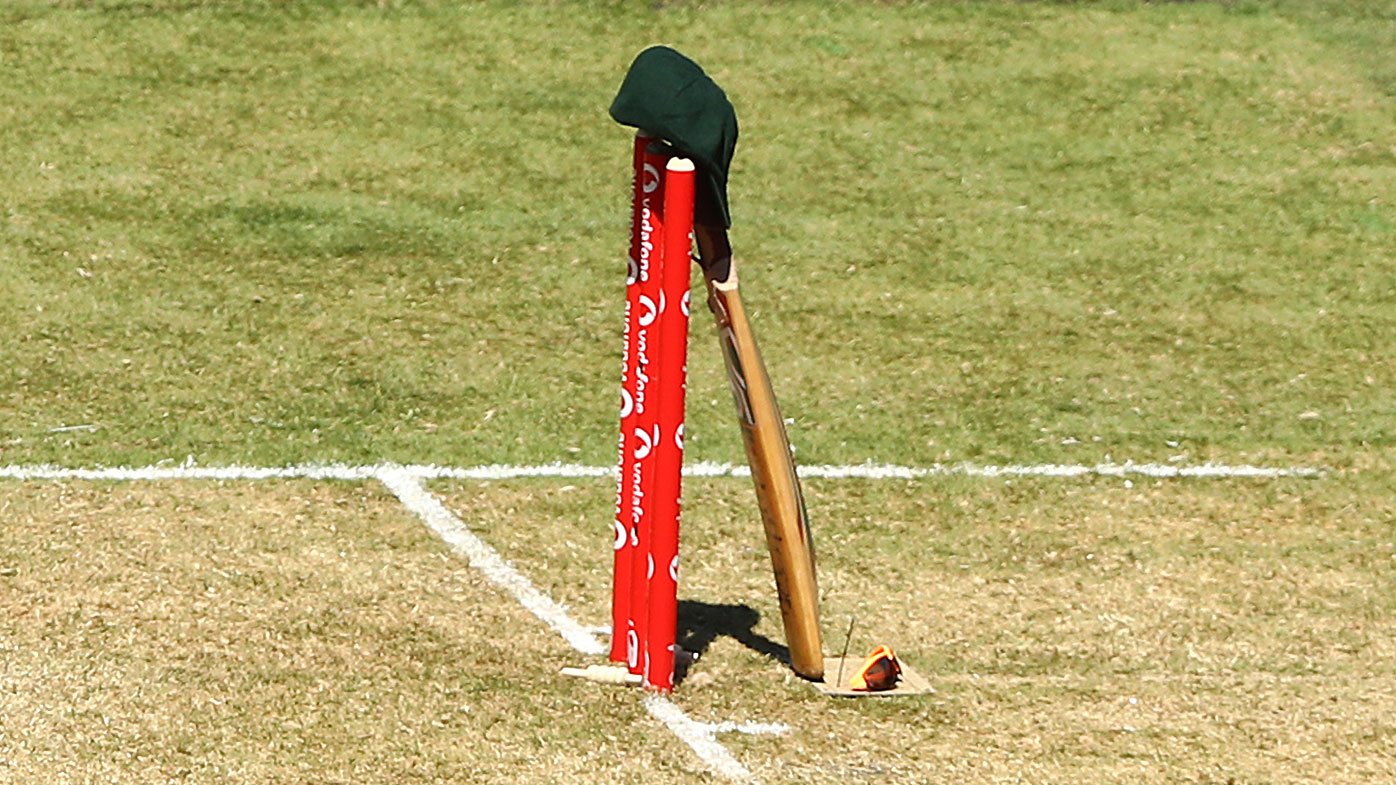 
Dean Jones’ wife and two daughters joined the MCG alongside former captain Allan Border for a special tribute to the cricket icon.

The tribute to Jones came at 3:24 p.m. during the Boxing Day Test’s first day tea break, where his wife Jane, daughters Isabella and Phoebe, and former teammate Allan Border took to the field to commemorate the life of legends. wearing his bat, sunglasses and green baggy before placing them in the middle of the field.

The call time of 3:24 pm, and ode to him being the 324th Australian cricketer, while 324 was also his highest first class score.

The four walked across the floor – which was Deano’s favorite – linking arms, heads held high to honor father, friend, and husband.

As Jane placed the baggy green on the hilt of the cricket bat, she leaned in to kiss the crest in the front with her two daughters following suit with the gentle gesture.

Jones’ death rocked the cricket world earlier this year after he collapsed at a Mumbai hotel during the Indian Premier League.

Former cricketer Brett Lee tried to revive Jones, before he was pronounced dead.

It was first reported that he had suffered a heart attack, but his wife confirmed it was a catastrophic stroke.

The heartfelt tribute to Jones has been hailed by a number of cricket fans on social media.