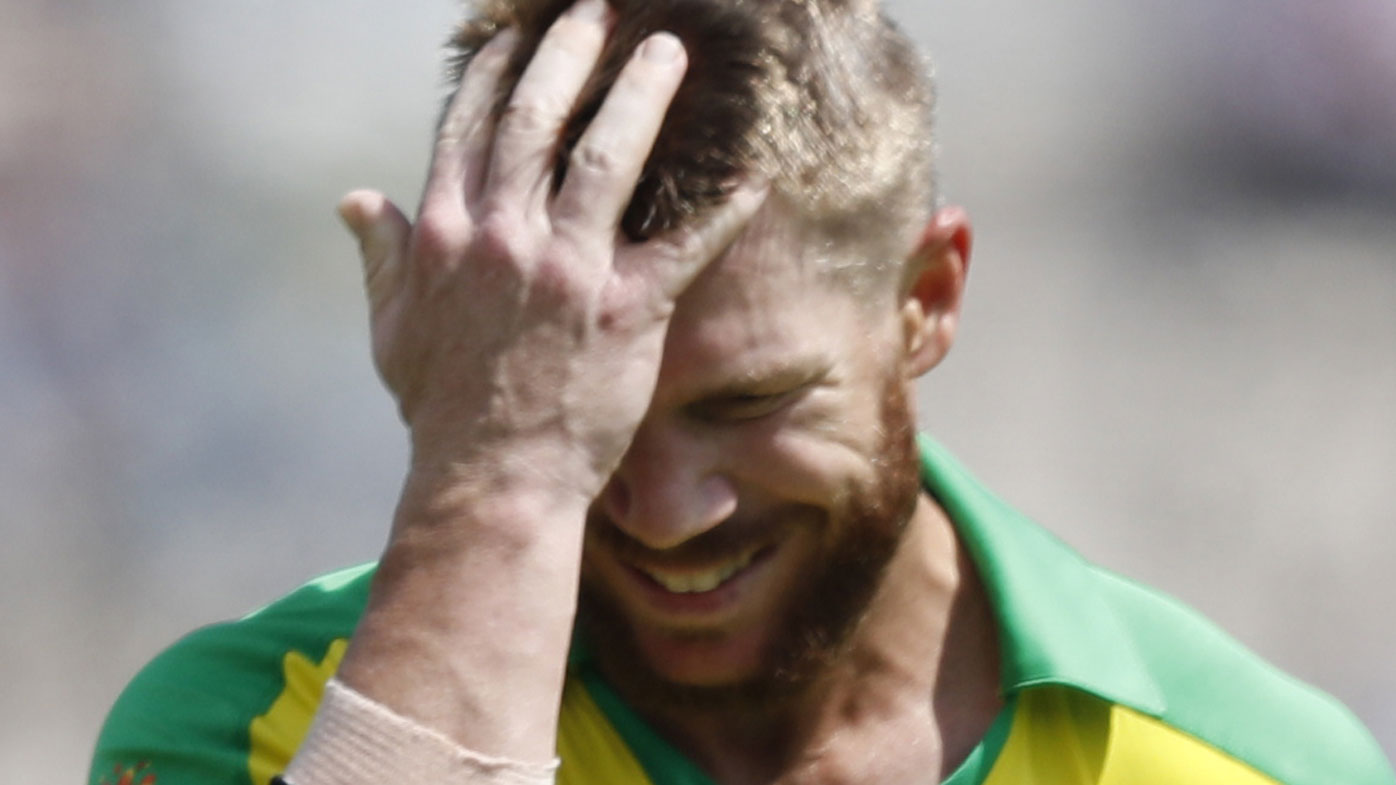 
Australian opener David Warner is unsure whether he will play in the third test, with coach Justin Langer revealing the extent of his injury.

Warner injured his groin during the second ODI against India in Sydney on November 29, and was forced to miss the first two tests due to not being able to function properly.

The third test will take place from January 7 either in Sydney or at the MCG.

“He’s still having issues with his groin, and we know how dynamic he is, his run between the wickets, the way of his movements all the time,” Langer said. Channel 7 on Sunday.

“We saw him strike the day before the game. It beats again this afternoon here at MCG. So in terms of a hitter, he steals.

“So he’s getting closer and we hope he comes okay. He sure hopes he’s okay, but time will tell.

“We still have a few days until the next Test Match. Fingers crossed, he’s ready for this third Test Match.”

“As we have said in the last few weeks, there is no one professional anymore and he is doing everything he can.”

Warner hit the net in Melbourne isolated from the rest of the team, on his way there from Sydney where there is a COVID outbreak in the northern beaches.

If deemed fit to play, replacement opener Matthew Wade will return in order in place of Travis Head or Cameron Green.

But Wade might also be needed to stay ahead if Joe Burns, who was absent for a duck in the MCG’s opening innings, fails to register a score in the second innings.