Lionel Messi has confirmed that he no longer wants to leave Barça. 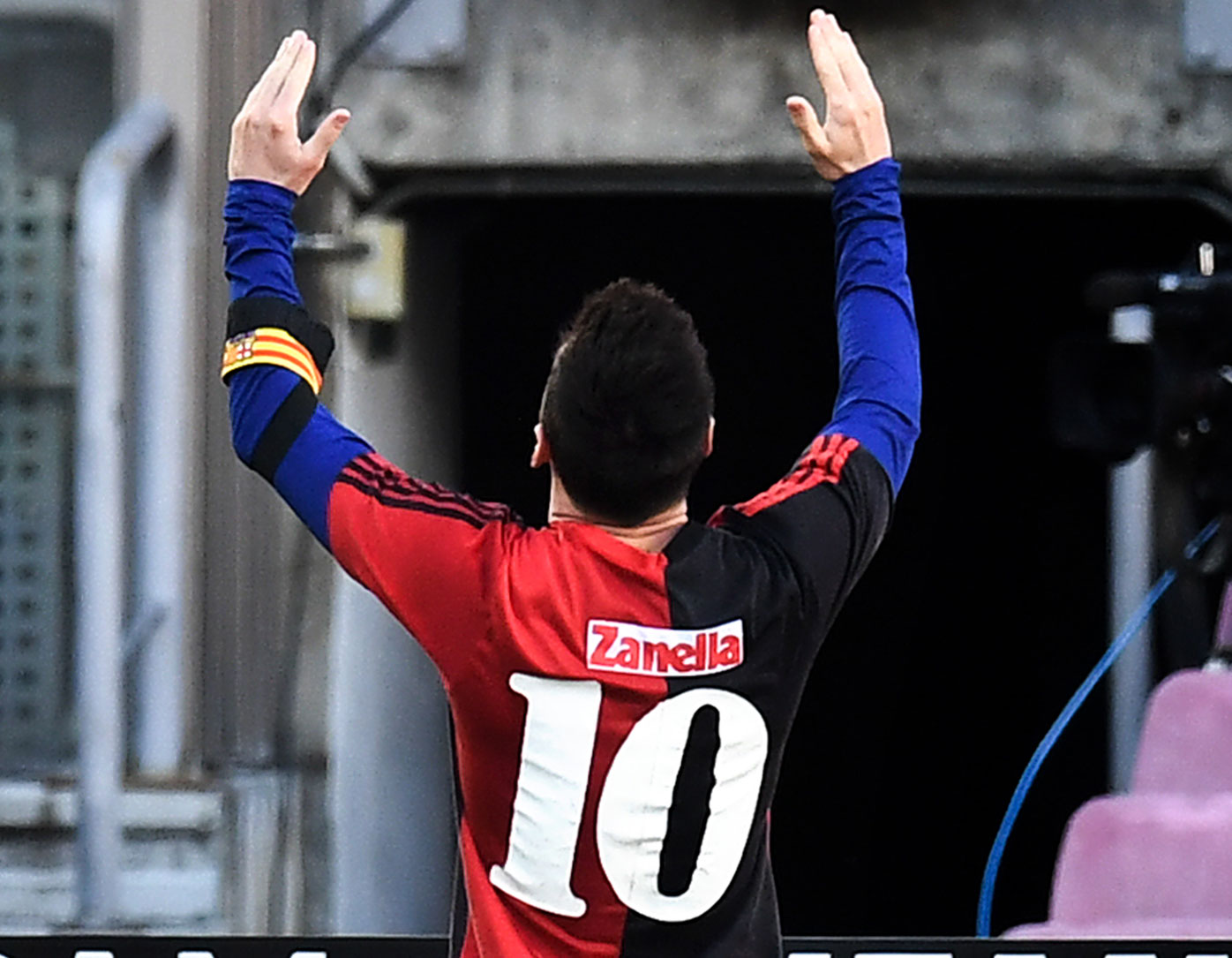 
Argentinian football superstar Lionel Messi has confirmed his future with Barcelona despite his efforts to leave earlier in 2020.

Speaking to Spanish TV channel La Sexta, Messi confirmed he wanted to stay in Spain after his contract ends this season.

Messi will be free to negotiate from January, and despite a fallout with the club hierarchy earlier in the year, he claims that’s where he belongs.

According to Spanish outlet AS, Messi dismissed speculation that he would exercise his option of a free transfer, saying: “Far from it – my plan is to give all I can for the club for now.”

However, he spoke of his prospects of someday playing in the United States.

“I would love to play in the United States and experience life and the league there, but eventually come back to Barcelona to some extent. I don’t think too far in the short term and just want to see how the season ends.”

The star fell out with club president Josep Maria Bartomeu, calling his presidency a “disaster”.

Messi claimed he decided not to pursue a legal battle to leave out of respect for the club, but reiterated the depth of his feelings about Bartomeu’s reign at the time.

“It was far from easy for me to say that I wanted to leave the club and the city … but I really felt it was time to go,” Messi said.

“I felt I had completed a cycle and it was time to leave the club that had given me so much. I wanted to win titles and fight for the Champions League and I felt it was time for a change . The president then started to filter that out. And that to paint a negative image of me. “

Bartomeu resigned in October, with his exit seemingly cementing Messi’s decision to stay.