Padres aggressiveness shines during offseason with complacency from other MLB clubs 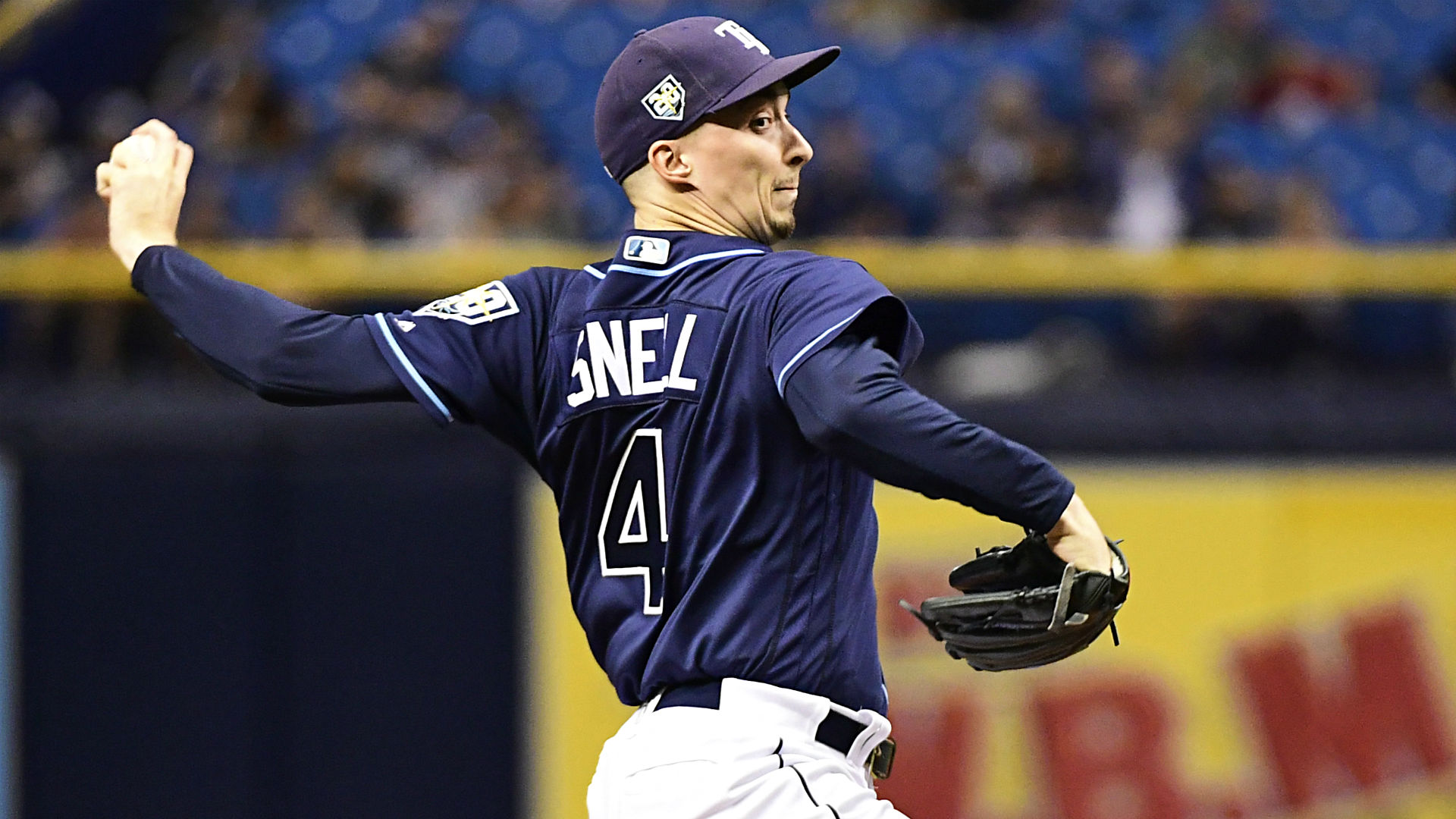 You should probably be jealous. The big club are teeming with talent, both veteran and young, and are set for a race to the next World Series titles. The farming system is filled with players who will contribute to this parent club – either personally or in trades that attract other talented players. And the front office?

This is the most exciting part. During the offseason when most teams are preaching caution and cutting payrolls, the San Diego front office is fully committed to aggressively improving an already exceptional team in pursuit of those World Series titles. For a fan base that has never experienced the joy of this championship, it is almost too good to be true.

And for fans watching their favorite team’s front office people sit and wait for some handy fruit to ripen, it must be a little frustrating.

On Sunday night, news broke that the Padres were trading for Blake Snell, the 2018 AL Cy Young winner who helped lead the Rays to the World Series last year, and was the author of the best game of his career in Game 6 when he was eliminated. in the sixth inning after allowing just two hits and zero walks, while striking out nine.

Even after landing with Blake Snell, the Padres are in talks to acquire Yu Darvish from the Cubs, sources say @PJ_Mooney , @sahadevsharma and me. If the deal goes through, several players will travel to Chicago.

It’s not that anyone is surprised to see the Padres making moves this offseason. It’s a booming franchise, with an aggressive decision maker kicking things off. Wrote this in early November, in an article about which teams should be opportunistic this winter:

“And does almost everyone expect GM AJ Preller to be aggressive in the offseason as he looks to improve this enclosure and find other ways to potentially improve the roster?” Absolutely yes.”

And if they succeeded in this Darvish trade, it would be pretty amazing for any offseason, not just some weird delayed offseason like the one we’re going through right now.

Oh, and then there’s this:

The Padres have struck a deal with Ha-seong Kim, a source told The Athletic.

Kim, who turned 25 in October, just finished a season with 30 home runs, 23 stolen bases, .397 base percentage and .921 OPS. He was a shortstop in Korea, but Fernando Tatis, Jr. locked that up. Manny Machado is on third base, so it looks like Kim will move on to second, with Jake Chenoworth moving to the outfield. It doesn’t lack power, that’s safe to say.

The Padres, you will recall, finished with the third best baseball record of 2020. They beat the Cardinals in the Wild Card series before losing to the Dodgers – eventual World Series champions – in the NLDS. They haven’t had any significant free agent departures (unless you more closely count Trevor Rosenthal, who was with the club for a month last year), and now they’ve added Snell and Kim, while moving closer to Darvish.

Are they as good as the Dodgers? They are closer now than they were last week, we know that for sure.

Share
Facebook
Twitter
Pinterest
WhatsApp
Previous articleBatgirl, static shock among “risky” DC films to be made exclusively for HBO Max
Next articleWhat’s in a brooch? The accessories of the head of the Russian bank offer clues | News from banks
- Advertisement -