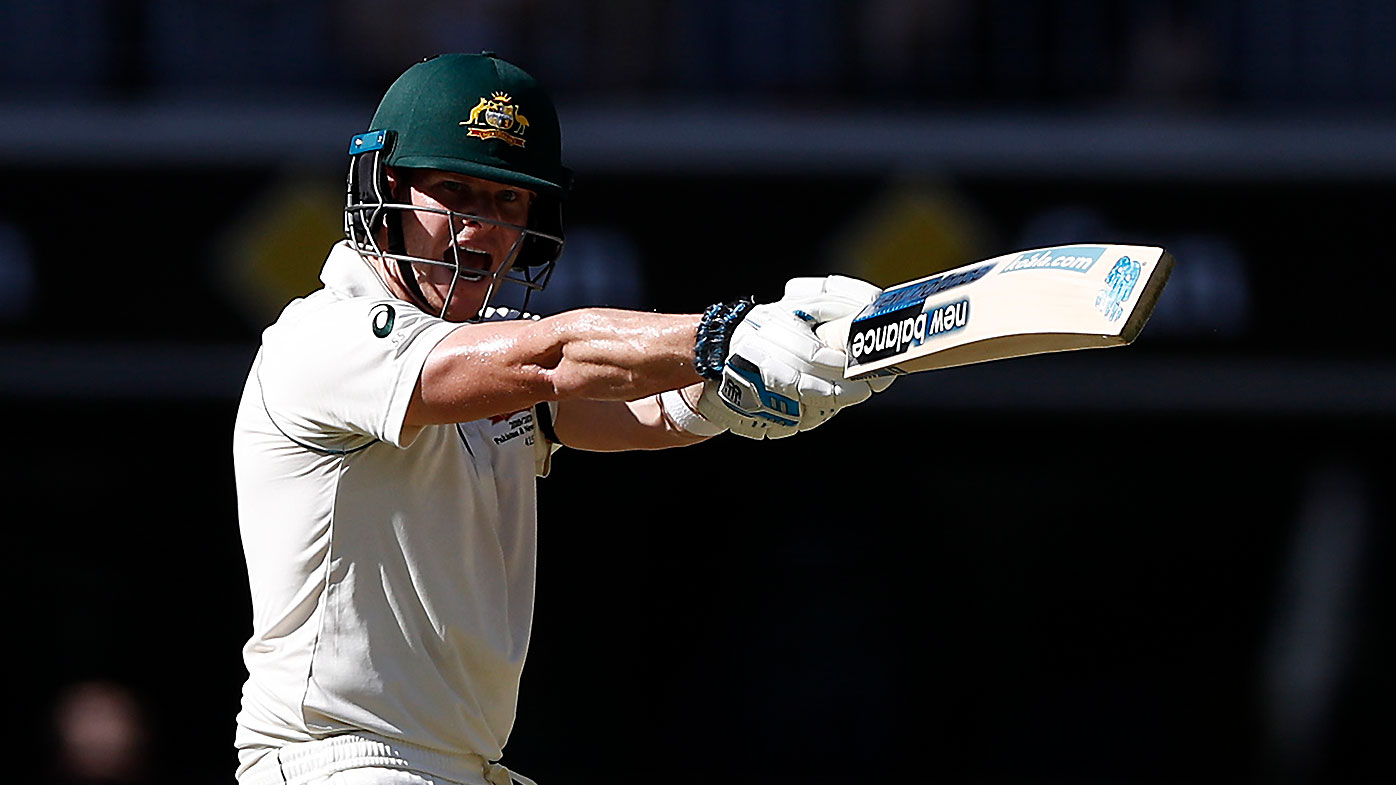 Perry’s incredible honor came as she also won the award for best ODI and T20I cricketer of the decade.

The Australian superstar scored an incredible 7,042 runs at an average of 64.60 in the qualifying period, slamming 26 centuries. Kohli was the only player to score more centuries of testing than Smith in the decade, with the Indian skipper collecting 27 tonnes of testing.

Perry edged her teammate Meg Lanning, Suzie Bates of New Zealand, Sarah Taylor of England, India Mithali Raj and Stefanie Taylor of the West Indies to be named the female cricketer of the decade.

The Australian star’s decade spanned centuries in both Test and ODI format, with a ridiculous test average of 114.60 and an ODI average of 68.97.

Three of the top four seeds of the NFL playoffs advanced to the conference championship round last weekend, setting up heavyweight clashes that...
Read more
Sport News

Australian cricket fans love to go back to the glory days - and on Wednesday night they were treated to one of the...
Read more