African countries are not ready to implement free trade from January 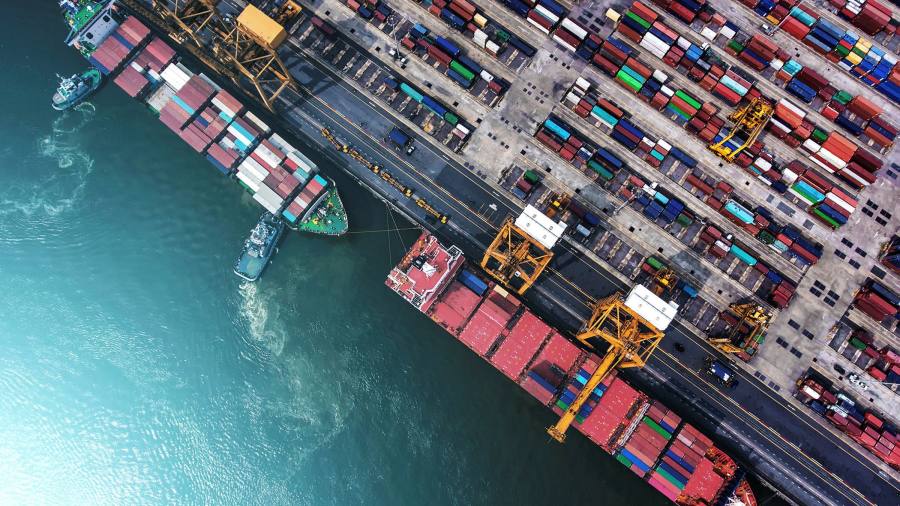 
Most African countries are not ready to implement the terms of the African Continental Free Trade Area when the new area goes into effect on January 1, according to the head of the trade bloc’s secretariat.

Fifty-four African countries have pledged to join the AfCFTA, but of the 33 countries that have ratified the agreement so far, many lack the customs procedures and infrastructure necessary to facilitate trade without tariffs. customs, said Wamkele Mene, secretary general of the AfCFTA secretariat.

Mene insisted that the free trade area, which covers a population of 1.2 billion and countries with a combined output of $ 2.6 billion, could still be transformative.

“We want to move Africa away from this colonial economic model which consists in being perpetually an exporter of raw materials intended to be transformed elsewhere”, he declared. “We want to stop approaching tariffs as a revenue tool. We want tariffs to be a tool for industrial development. “

In 2019, 14.4% of African official exports went to other African countries, a small proportion compared to 52% of intra-Asian trade and 73% between European countries in the same year, according to Afreximbank, a company based in Cairo. multilateral trade finance institution.

We want to stop approaching tariffs as a revenue tool. We want tariffs to be a tool for industrial development

David Luke, who coordinates trade policy at the United Nations Economic Commission for Africa, said goods traded in Africa were more processed than raw materials exported from the continent to China, India, Europe and other major trading partners.

“Policymakers have understood that although trade on the continent is limited, it is value-added trade,” he said. “That’s where the jobs come from, as opposed to trade with the rest of the world, which is mostly commodities.”

Trade experts said the single market also offers investors potential economies of scale, allowing them, in theory, to make products in one country and export them duty-free across the continent. Jeffrey Peprah, chief executive of Volkswagen, Ghana, said he hopes to eventually export cars assembled in Accra to other countries in West Africa.

Mr Mene warned that it could take years to bring countries’ laws into line with the new requirements. Ethiopia, for example, has banned foreign investment in its financial sector, a potential violation of AfCTFA rules, he said.

As a result, the secretariat could see a wave of legal challenges from countries on behalf of their companies, he said. “I am not saying countries should rush into dispute settlement. All I’m saying is that, if they do, the case law will clarify all of the commercial law that we have developed in the form of this agreement.

Mr Mene said the secretariat was working with Afreximbank to establish a pan-African trading platform to enable small businesses to trade efficiently across borders and in different currencies. “Often in trade deals the big winners are the already industrialized countries and the big companies that can access new markets literally overnight,” he said.

If the AfCFTA created too many losers and not enough winners, said Mene, there could be a similar backlash against free trade as has happened in the United States and parts of Europe. So the Africans too would conclude, he said, that “these trade deals are not working.”