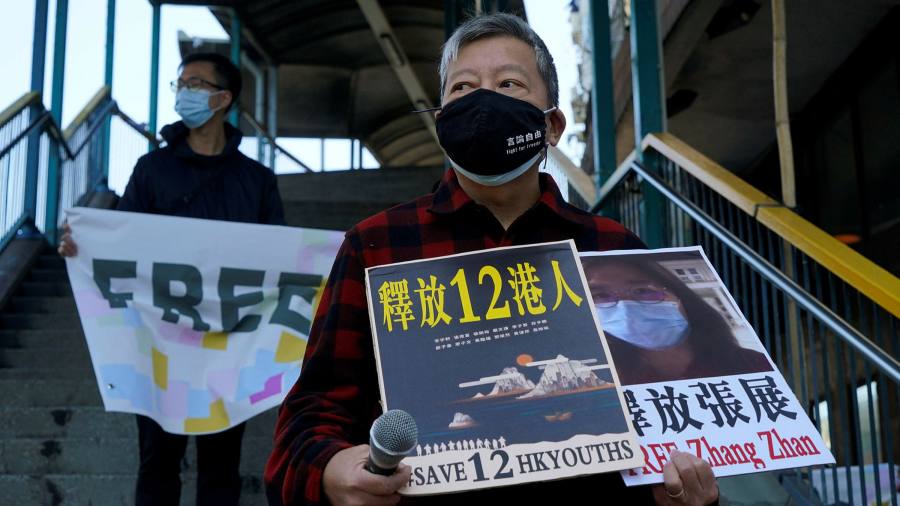 
Ten Hong Kong protesters who were captured at sea by Chinese officials as they tried to flee the city were sentenced to up to three years in mainland China in a case that sparked the international concern about Beijing’s crackdown on militants in the territory.

Two other members of the group, aged 16 and 17 at the time of the arrest, were not tried and were sent back to Hong Kong after confessing, Shenzhen police said in a separate statement.

The individuals have faced a slew of charges in Hong Kong related to their involvement in anti-government protests last year, including collusion with foreign forces, riots and arson. They tried to escape to avoid prosecution in the middle broader concerns on the city’s legal system after Beijing imposed a sweeping national security law on the semi-autonomous territory in June.

The detainees were not allowed to communicate freely with their families or to be represented by lawyers chosen by their relatives. Instead, they received legal representatives appointed by the government.

The judgment was delivered in a closed-door hearing Monday in Shenzhen, where diplomatic officials from countries such as the United States, Canada and the United Kingdom were denied access to the court, according to media reports. local. Chinese state media said the defendants pleaded guilty, although it is not clear whether they denied the charges before being detained.

“On the mainland, it doesn’t matter if it is one day or seven days, it is a wrongful sentence,” said Cheng Tsz-Ho, the father of one of the detainees.

Family members of the detainees had previously condemned authorities for giving only three days in advance of court dates. “I think their way of dealing with this is very inhumane,” said the wife of Wong Wai-yin, one of the inmates.

The case drew international condemnation with Dominic Raab, the British Foreign Secretary, saying Britain was “deeply concerned” that “the Shenzhen 12 have been tried in secret”.

“Their so-called ‘crime’ was to flee tyranny. Communist China is transforming Hong Kong today into the East Berlin of yesteryear, actively preventing its own people from seeking freedom elsewhere, ”Mike Pompeo, US Secretary of State, wrote on Twitter this month.

The Hong Kong government responded by saying in a statement, “These remarks which totally ignored the facts and confused what was right and what was wrong.” 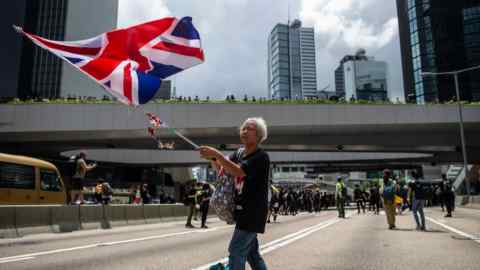 The Shenzhen Yantian People’s Court wrote in an article on Weibo, China’s social media platform, that the sentence was “lenient” because the group members expressed regret and were deemed “incidental” to a plan. by an unspecified organization.

But lawyers for the group said in a joint statement that buying or piloting a boat to secretly cross the border should not constitute the crime of “arranging” an illegal crossing. Even if it was, they added, the sentence was exceedingly severe.

Twelve Hong Kongers Concern Group, a campaign organization that has helped the families of detainees, said: “The basic rights of the 12 Hong Kongers have already been denied by the Chinese authorities. The unfair legal process is evidence of obvious and draconian political persecution.