Joe Burns sent off for the last two games 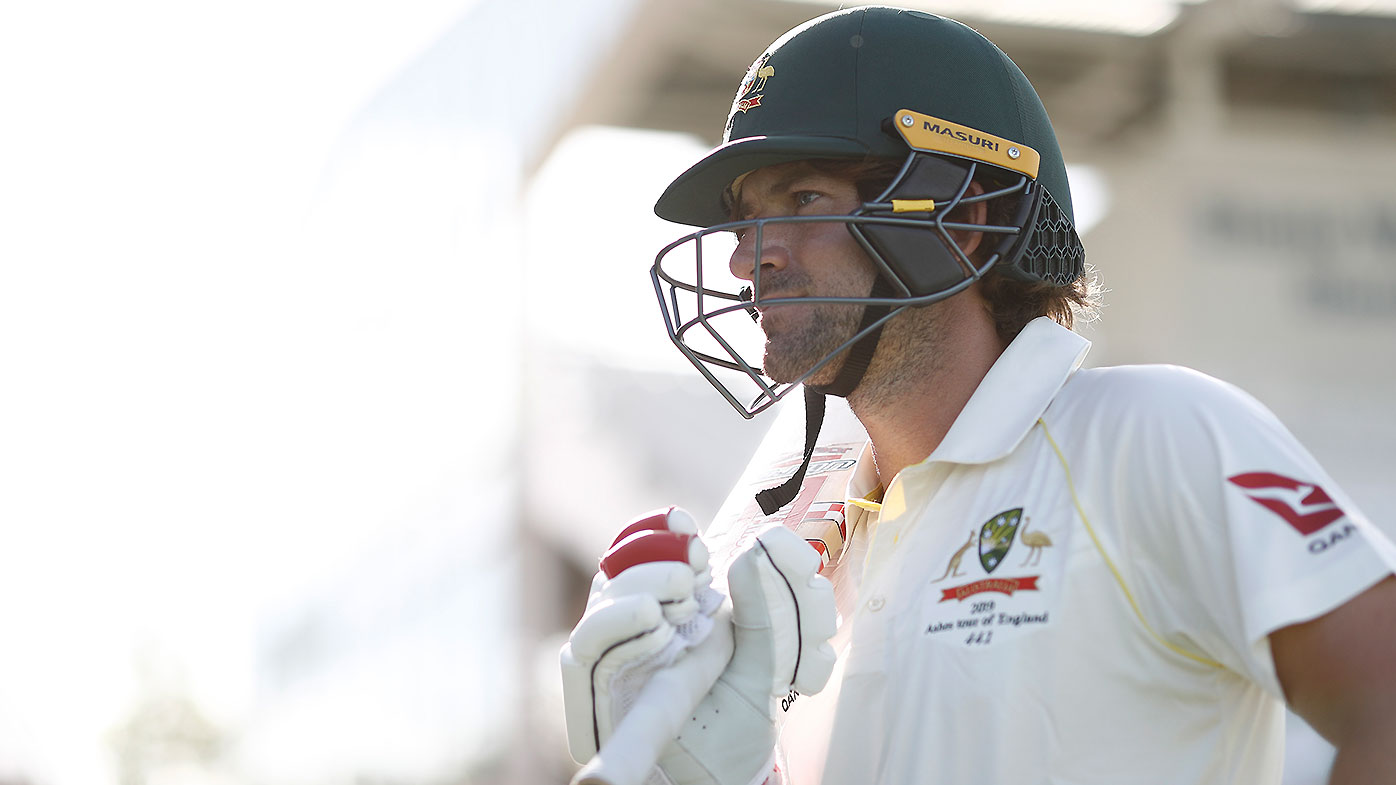 
Opening of Australia Joe Burns was eventually left out of the test team after struggling mightily in the first two tests against India.

Burns was almost a certainty of being abandoned after Boxing Day’s test, which ended yesterday, as he averaged just 10.41 in 13 first-class innings this summer.

The Queenslander offered the selectors a brief glimmer of hope with half a century unbeaten in the second round of the opening test, but failed to break into double digits in the second test.

In positive news for Australia, David Warner and Will Pucovski have been included in the 18-man squad for the final two tests, while Sean Abbott will also join the squad.

“David has made great strides in his recovery from injury and will have every chance of playing in Sydney with an extra seven days to go. Sean has fully recovered from a calf strain and is also available for selection.” Australia selector Trevor Hohns said. in a report.

“Joe Burns has been released from the squad and will return to the Brisbane Heat. Unfortunately Joe’s returns have not been what he or the coaches would like or what we consider him capable of.”