Mississippi State, Tulsa Brawl at the End of the Armed Forces Bowl 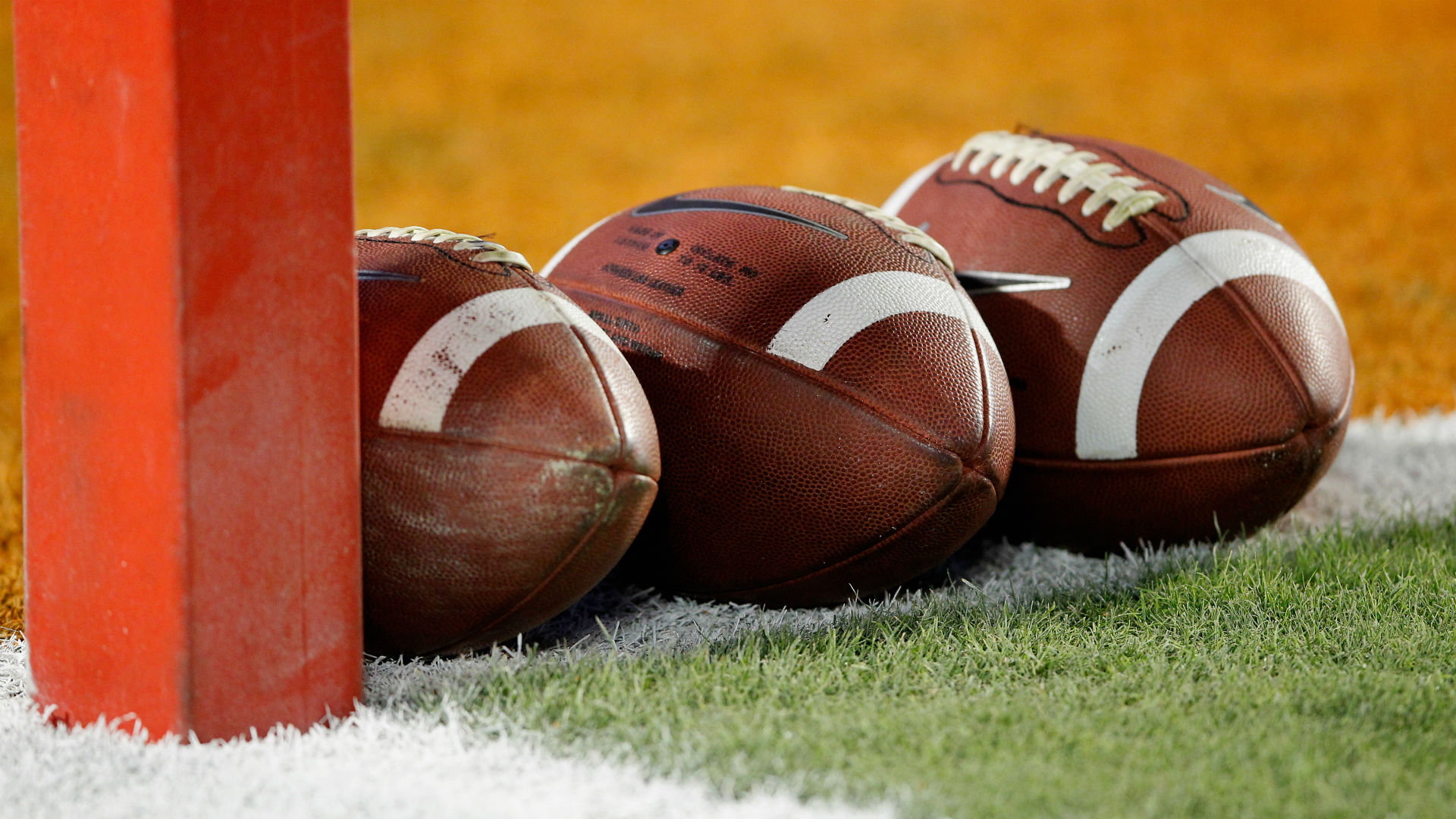 The year 2020 had to end one way or another – why not with a big fight at the end of the military bowl between the state of Mississippi and Tulsa?

Tensions were high even before Thursday afternoon’s game in Fort Worth, Texas, as a brawl broke out ahead of the game. Then a big blow on a late kick attempt added fuel to the fire. By the time the final whistle sounded, an all-out brawl had broken out along the sideline and Mississippi State’s 28-26 victory was quickly forgotten.

Here’s an angle on the fights that took place, with social media accounts suggesting it took several minutes to break everything down.

Here’s another view that follows the action a bit further than the first video.

As the cameras focused on the teams along the sideline, it was unclear what had brought them close. At the bottom of the shot, Mississippi State’s Aaron Brule (No.3) can be seen throwing a punch, prompting Tulsa’s Tieneal Martin (No.7) to unload a few shots at him. From there it’s hard to follow the action as punches are thrown and players are pushed up and down the sideline.

A third angle shows another player from Mississippi State joining the fray as he appears to be inactive for the game.

There was also this:

It’s not clear what would create such bad blood between these larger-scale schools as they don’t have any sort of inherent rivalry. In fact, it was the first time they had met in a soccer game, according to Tulsa Athletics.

Whatever the reason, the sparks seemed to start flying before the game. It’s not uncommon for football teams to come together like this before a game, but apparently Thursday afternoon was going to be different.

If one thing has come out of the fighting, it’s that Tulsa is unlikely to schedule Mississippi State in football anytime soon, or vice versa. It’s probably safer that way.