New jobless claims in the United States are below 800,000 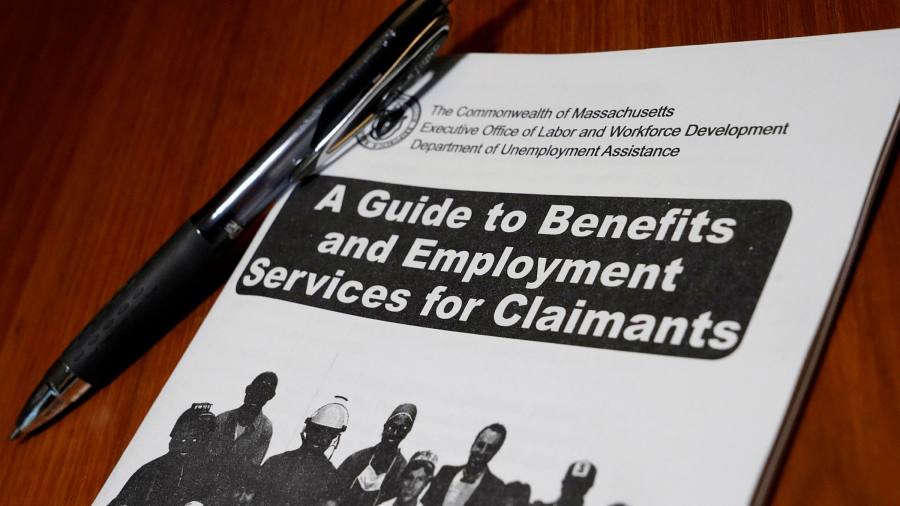 
787,000 more Americans claimed unemployment benefits last week, down 19,000 from the previous week and the lowest figure since November.

The data represented the second consecutive drop in the number of initial jobless claims, but the rate remains historically high and some economists have warned that the actual number of Americans laid off last week could be higher as the Christmas holidays could having led some to wait to apply for benefits.

The number of claims also fell in the Thanksgiving holiday week to increase the following week. The number of initial claims last week is expected to reach 833,000.

In addition to new claimants, 5.2 million Americans are receiving unemployment benefits, up from 5.3 million the previous week.

Economists fear that an expected increase in Covid-19 cases after the Christmas celebrations could lead to further business closures and push more Americans out of work.

A Relief package of $ 900n signed by President Donald Trump over the weekend, extended unemployment benefits and provided funds for businesses and efforts to fight the pandemic, which will boost the labor market but take time to spill over into the economy.