What can we learn from the great experience of the WFH? 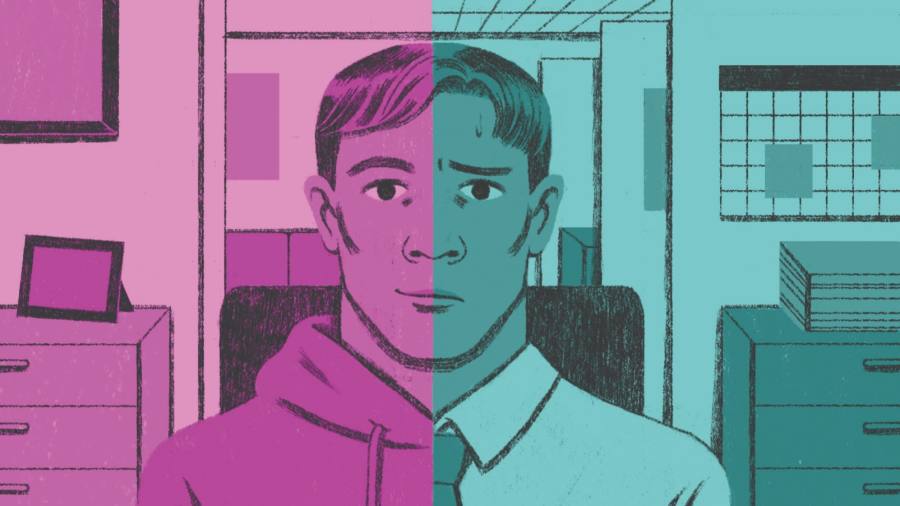 
In February 2014, the London Underground was partially closed by a strike that forced many commuters to find new ways to get to work. The disruption only lasted 48 hours, but when three economists (Shaun Larcom, Ferdinand Rauch, and Tim Willems) studied the city’s transportation network data, they discovered something interesting.

Tens of thousands of commuters have not returned to their original routes, presumably having found faster or more pleasant ways to reach their destinations. A few hours of disruption were enough to make them realize that they had commuted poorly all their adult life.

I mention this because we are at a crossroads in the pandemic. Many people, including myself, worked largely from home. For months, it was hard to avoid feeling like it will last forever. We now envision a vaccine-fueled return to normality – maybe not today, maybe not tomorrow, but soon.

What the 2014 tube strike tells us is that temporary disruptions can have permanent effects. Sometimes there are scars that do not heal; sometimes a crisis teaches us lessons that we can use when it is over.

So what have we learned from the telecommuting experience? And how well will it continue after the virus is removed? One obvious point is that, like a delayed strike commuter investing in a new bike, workers and employers have put a lot of time and effort into acquiring the necessary equipment and skills to support the change. Such investments will make working from home cheaper and more tempting in the future.

However, I suspect that the crucial step is not the investment but the information. We have learned that working from home is more productive than we had guessed.

Emma Harrington and Natalia Emanuel, two young economists at Harvard University, found that before the pandemic, remote workers at a large company were less productive than office workers. Yet when everyone switched to remote working, overall productivity increased.

The explanation for the apparent contradiction is that working from home is inherently more productive, but this truth has been obscured by the fact that fewer productive workers were drawn to working from home. Now that employers have discovered that the apparent productivity penalty is illusory, remote working may be much more popular in the future.

Likewise, a famous study Remote Work by Nicholas Bloom and colleagues analyzed a randomized experiment at Ctrip, a large Chinese travel agency, in which some staff were assigned to work from home. Productivity was expected to decline, but the costs of providing office space would also decline. Instead, Bloom and his colleagues found that workers became noticeably more productive at home.

All of this suggests that the pandemic, like the tube strike, will be the jolt that pushes us to do the remote work we should have been doing all along. But I’m not so sure.

One point that is easily overlooked is that in these two studies, the workers in question went from taking calls in a call center to taking calls at home. In Bloom’s research, home and office workers used the same equipment and order management software, performed the same tasks, and were rewarded with the same bonuses.

It should also be a warning not to draw too broad conclusions. In a well-managed call center, protocols for assigning, monitoring, and closing tasks are well established. They don’t need a group email chain to figure out what’s going on or to schedule a Zoom call. The same is not true for a lot of knowledge work.

As Cal Newport, author of the next A world without email, underlined in the New Yorker last May: “The knowledge work carried out in many modern offices – thinking, investigating, synthesizing, writing, planning, organizing, etc. – tends to be fuzzy and disorganized in relation to the structured processes of, say, industrial manufacturing. “

Newport’s view is that this is a solvable problem, but most offices just don’t agree. Sitting in an open-plan office allows a team to get by without realizing the time they are wasting on hard work and coordination.

Some knowledge professions, such as IT support, are properly systematized to allow targeted work without endless ad hoc e-mails. Newport believes others will follow once we all get good. Or we may find that some types of knowledge work are too undisciplined to be systematized. Improvisation will remain the only way of working – and for that, face-to-face contact seems essential.

A recent poll by Bloom, with Jose Maria Barrero and Steven Davis, estimates that remote working in the United States will become more than four times more common after the pandemic, increasing from 5% to 22% of working days. It would be a big return to normalcy – researchers estimate that in May 2020, more than 60% of paid workers in the United States were working from home. But it would still be a seismic drop in demand for home-work trips and offices in the city center.

To follow @FTMag on Twitter to discover our latest stories first. Listen to our podcast, Call for culture, where FT editors and special guests discuss life and art during the coronavirus era. Subscribe on Apple, Spotify, or wherever you listen