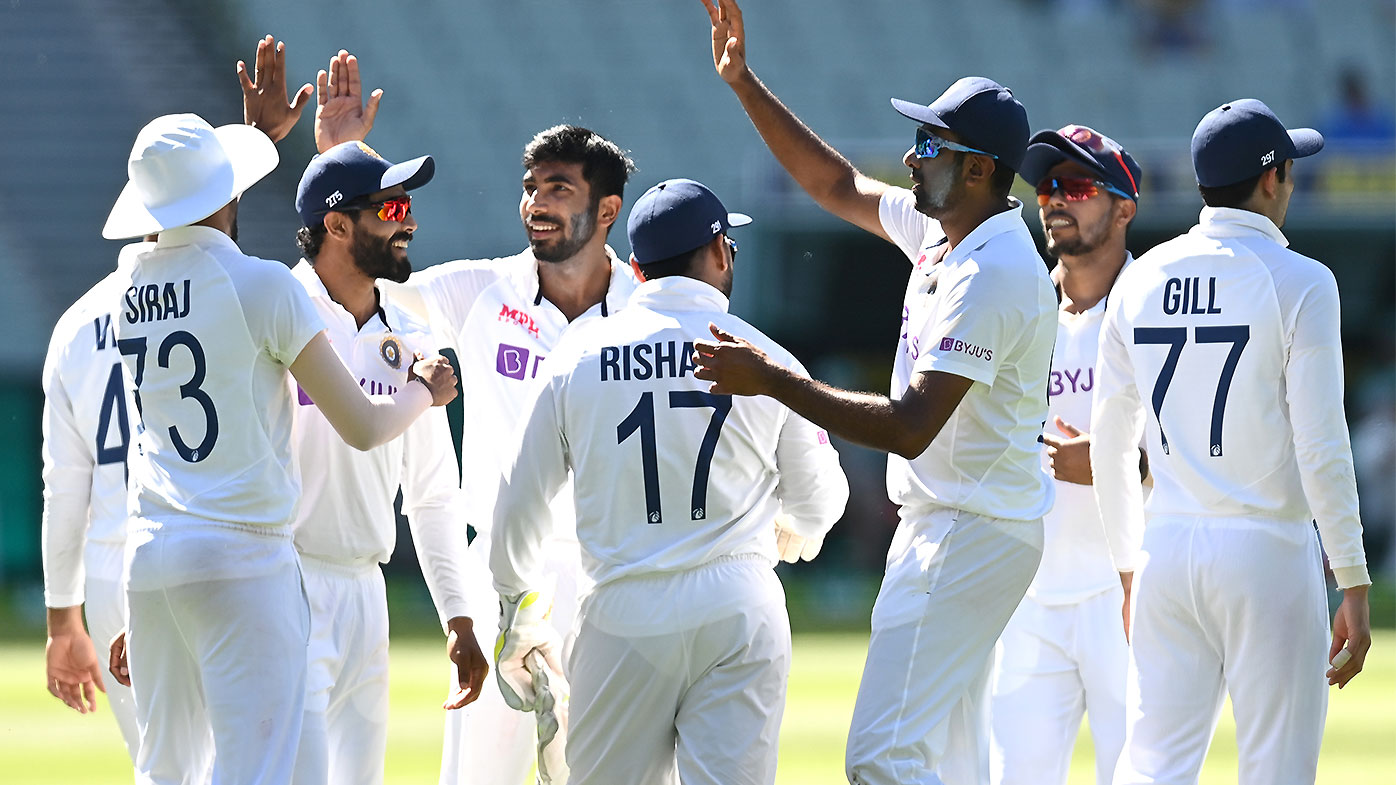 
The Cricket Australia summer match has kicked off a new curve with reports suggesting India has expressed reluctance to travel to Brisbane for the fourth test.

According to Cricbuzz, fears of being pushed into a hard lockdown upon arriving in Queensland led India to want to play the final two tests at the same venue.

“If you look at this, we quarantined for 14 days in Dubai before landing in Sydney and do so for another 14 days,” said an Indian official. Cricbuzz.

“That means we were in a hard bubble for almost a month before we went out. What we don’t want now is to go back to quarantine at the end of the tour.”

India is currently due to travel to Sydney on January 4 before training for two days before the third SCG test on January 7.

Although Queensland has currently closed its borders to NSW, India and Australia have been given exemptions that will allow them to travel to Brisbane for the fourth test.

News of India’s displeasure at having to undergo another period of quarantine comes after five team players investigated for possible COVID-19 bubble breach.

CA released a statement on Saturday night, saying it and the Cricket Control Council in India were looking to determine whether the outing violated biosecurity protocols.