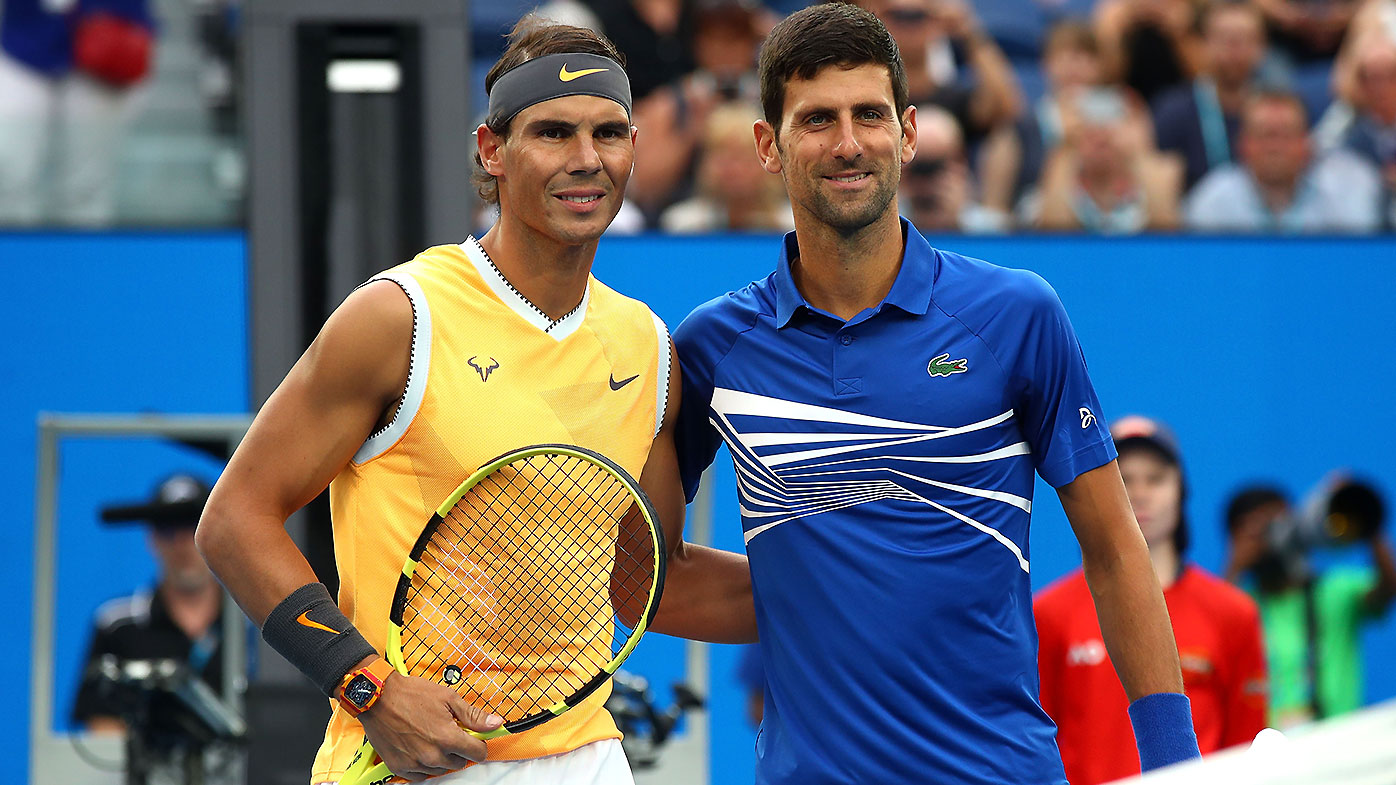 
World No. 1 Novak Djokovic and n ° 2 Raphael Nadal will be in action for Serbia and Spain in the ATP Cup 2021.

Djokovic’s Serbia team and Nadal’s Spanish team are two of 12 qualifying countries, along with Austria, Russia, Greece, Germany, Argentina, Italy, Japan, France, Canada and Australia are the other teams involved in the tournament which will take place February 1-5.

Daniil Medvedev and Andrey Rublev will lead the Russian squad, while Dominic Thiem will be the main act for the Austrian squad, with 14 of the top 15 players in the ATP rankings.

“Last year we kicked off the world tennis season with the inaugural ATP Cup,” tournament director Tom Larner said in a statement.

“It was a huge success with both players and fans alike, and we are delighted to present the second edition in Melbourne in 2021.

“The players are looking forward to rallying and representing their country again, and the field, including defending champions Serbia and finalists Spain, are strong.

“It’s a format that shows the passion of the players and we expect some spectacular tennis action.”

The 2021 ATP Cup draw will take place on January 20 where the 12 qualifying teams will be split into four groups of three for the group stage.