DeMarcus Cousins ​​is kicked out for. . . to be just Boogie? 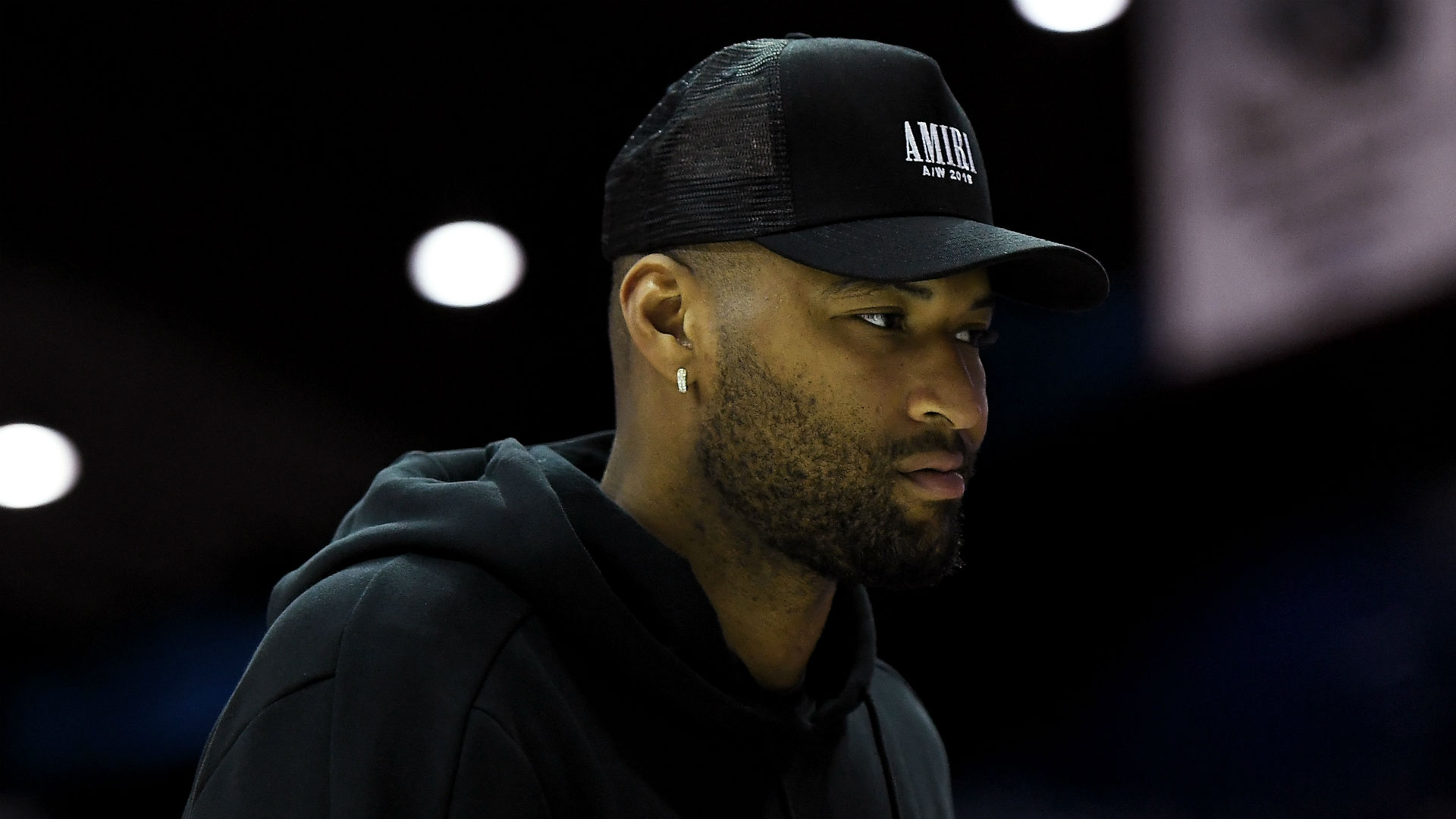 Rockets big man DeMarcus Cousins ​​was kicked out after landing a second technical foul on Monday night, but the T that got him thrown – and the reasoning behind it – seems really twisted.

It’s almost as if the officials have no patience with a player who has hurt them.

Cousins ​​was called up in the second quarter against the Mavericks for reaching out and expressing disbelief that he didn’t get a one-and-one on a layup.

MORE: Ronnie 2K gets run over online for insulting DeMarcus Cousins ​​ahead of players tournament

In other words, to do what Association players do dozens of times per game without penalty.

The first T wasn’t much more deserved either, to be honest. Cousins ​​pushed Dallas center Willie Cauley-Stein, who was tangled with John Wall under the basket. It looked like Cousins ​​was a peacemaker before launching into a shot at fellow Kentucky Cauley-Stein.

The history of technologies and Cousins ​​ejections and to complain about being chosen by officials tip the scales of basketball justice in these cases? Nothing can be proven, but it looks like he was sent to the showers primarily to be Boogie.