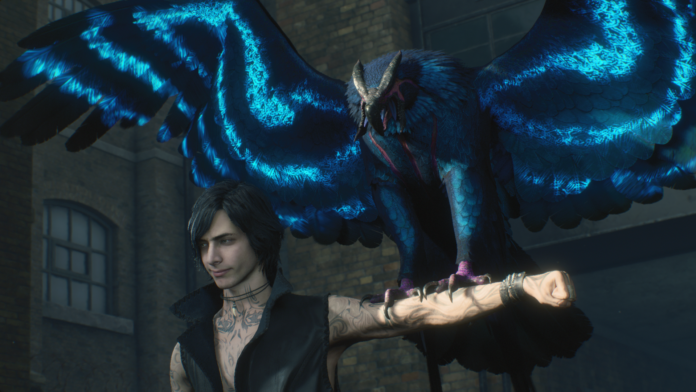 Brad Venable – who provided his voice acting skills to The devil can cry 5, Final Fantasy 7 Remake, several animated series and more – has died at the age of 43. No cause of death has been announced at the time of publication.

You saw the best of all of us and made it stand out. You treated me like family and called me your little brother. You have motivated and inspired us. Our bond and friendship over the last few years is something I will cherish forever. I love you @bradvenable I miss you my brother pic.twitter.com/URPRVRgPro

Courtesy of his wife I’m posting this video for you @bradvenable. Once I can get my thoughts together tomorrow, I’ll record them when I’m not a fucking mess. You tell me to let it all out, but man, if I do, I’ll cry forever. My brother. I love you so much. pic.twitter.com/S8x7fEjiTD

Very sad to have lost one of the nicest and most generous talents in voice over. @bradvenable was a man in love and would help you with anything you needed. Ridiculously talented and a real treasure. RIP Brad. I will miss our discussions. #Voice off #Voice off

If you didn’t know @bradvenable, you were missing. He was kind to everyone he knew. I don’t think he gave himself the credit he deserved, but he was always there to support his colleagues no matter what stage they were at in their careers.

Among many other parts, Venable played the famous Griffin of V in Devil May Cry 5, as well as roles in Call of Duty: Black Ops Cold Wars, the recent Demon’s Souls remake and Final Fantasy 7 Remake. He also played Daz in the English dub for Attack on Titan and has played roles in My Hero Academia, Hunter x Hunter, and Dragon Ball Super.

IGN sends its condolences to the family and friends of Venable.