‘The Mandalorian’ is Much Better in Season 2 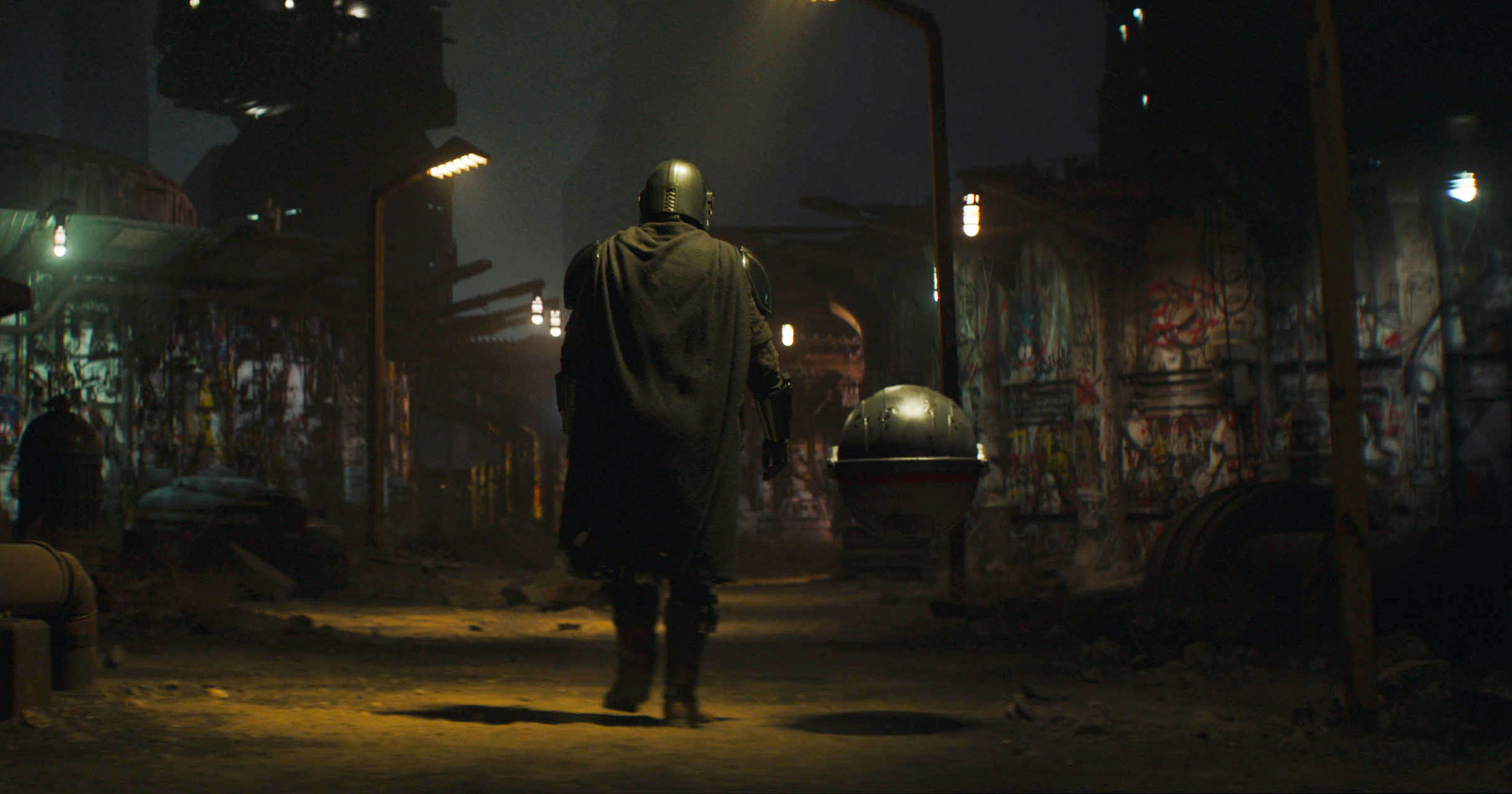 
One of the few bright spots in 2020 was season 2 of The Mandalorian, which recently aired on Disney +. Fantastic author Erin Lindsey had mixed feelings about Season 1, but thought the new episodes were a big improvement.

“They have shown much more narrative patience in this race than the last,” says Lindsey in episode 448 of the Geek’s Guide to the Galaxy Podcast. “So some of the most dramatic moments felt genuinely dramatic because they led them, built them and deserved them. While I think they didn’t really do that that well in the first season.

Geek’s Guide to the Galaxy host David Barr Kirtley was particularly impressed with the show visuals, which often had a more epic and cinematic feel compared to Season 1. “In Season 1 The Mandalorian felt like “the little disjointed show that could,” “he said. “Obviously it’s been a big success so I guess they’ve put more money into it this season. Stuff like Krayt Dragon was visually so amazing for a TV show. I just couldn’t believe how awesome it was.

Star Wars Properties have struggled in recent years to create characters that have the same chemistry as the original cast, but sci-fi author Matthew kressel says that Din Djarin and Grogu’s friendship could be his favorite Star Wars relationship to date. “There were those sweet little moments, and I was like, ‘Wow, I’m really affected,’” he says. “I don’t think I’ve ever been so affected like that in any of the movies. So I thought it was a service to the writing and the strength of the characters.

The Mandalorian owes a lot of its appeal to the way it taps into fan nostalgia. Science fiction author Rajan khanna recognizes the danger of returning to the well too often, but cannot deny the joy of seeing familiar characters and story elements.

“The minute Slave I appears, flying in the sky, I had an internal reaction that I can’t even describe to you, ”he says. “It was like something was opening in me and I felt more whole as a human being. I know that sounds overkill, but it was that kind of visceral thrill. The fact that this show can have moments like that, for me, is magical.

Listen to the full interview with Erin Lindsey, Matthew Kressel and Rajan Khanna in Episode 448 of Geek’s Guide to the Galaxy (above). And check out some highlights from the discussion below. (Warning: Spoilers ahead.)

Rajan Khanna on the future of Star Wars:

“I don’t think they can make series and movies that just explore other aspects of the world geographically. I think what they need to do is create series and movies that have different tones and maybe explore different genres. I’ve always wanted to see the open world – again, not so much so that we could see what was going on on Hoth before they moved in there or whatever, but it’s more than I want to see the Star Wars political intrigue series; I want to see the Star Wars equivalent of a Regency romance or a thriller. … I hope that Boba Fett Series, for example, is going to be more of a crime boss oriented, with elements of mob movies, in the Star Wars universe, and let’s see that side of it.

“I had a whole story of how they should have handled these CGI characters like Tarkin and Leia in Rogue One– basically I thought Tarkin should have been a hologram, and with Leia they should have just shown the door shut as the guy walks in, then his word “hope” should have been just a voiceover on the jumping ship in hyperspace. With this scene, they needed Luke to say a few other things. … If they were going to go the CGI route, I thought it should have been that he came in, and it’s focused on everyone’s reactions to him, and their admiration, and you just hear his voice. And then maybe when he says “May the Force be with you,” he has a quick photo of his face and then he leaves. It was the best way I could think of to handle it.

“I wish our big bad wasn’t a Moff with a cape.” What I want is to keep chicken man, but make it be much more subtle, manipulative, and complicit. I want to see the chicken man in space. He’s such an amazing actor, he’s so subtle in his performance – Giancarlo Esposito. His performance in breaking Bad it’s so amazing, and to me, when you give her that really unsubtle role, you’re not playing to her strengths. He does as well as anyone would in this role. I think he’s still a scary character, he’s a good bad guy. But he’s too much of a Darth Vader redux for me. I just think it’s a waste of huge acting talent, when you could have a much more complex, layered villain.

Matthew Kressel on TV vs. Movies:

“I think that one of the reasons for me The Mandalorian works better than the last two films is that they take their time. They slowly build stuff, and I find that’s a problem with a lot of blockbuster movies these days, where they just try to cram it all up, and then you only have a few seconds to introduce the characters. And then, of course, two-thirds of the way through the movie, one of them dies and you’re supposed to feel that emotional connection with them, but we only met them 30-40 minutes ago, and they might have. -be had one or two scenes. I do not feel it. Whereas when you have a series that can take its time building characters, you can have more of an emotional connection. I don’t think if Grogu showed up in a movie, at the end of the movie we would have the strong emotional attachment that we feel after 16 episodes of a series.