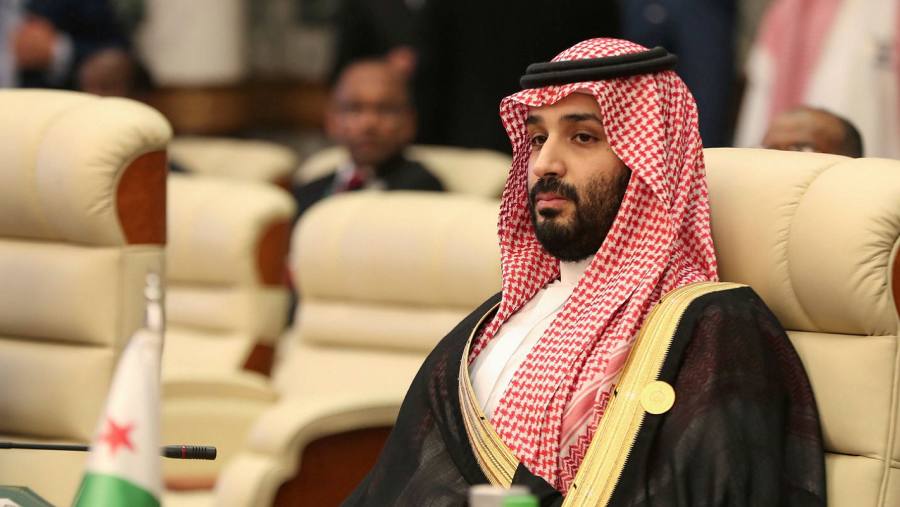 
Saudi Arabia’s Crown Prince Mohammed bin Salman is leading a campaign to convince multinationals from Google to Siemens to move their regional headquarters from Dubai to Riyadh.

Under the initiative, dubbed the “HQ Program,” Saudi authorities are offering incentives for blue-chip companies in sectors such as IT, finance and oil services to locate in Riyadh, consultants advise. the government and the leaders who heard the speech.

The aim of the initiative is to support foreign investment and to support the ambitious vision make the kingdom a regional commercial hub. “They’re looking at regional HQs, not operational units, so they basically want senior management,” said an executive briefed on the plans. “I think it’s about the lens: ‘we’re a serious player, we’re the biggest market, we want companies doing business here to be based here.’

The campaign highlights how Saudi Arabia, the Gulf’s largest economy, is using its financial influence to intensify competition with Dubai, the regional center of trade, finance and tourism, as Prince Mohammed leads the development of a series of megaprojects. Virtually all of the large companies operating in the oil-rich Gulf have their regional headquarters in the United Arab Emirates. The Saudi move comes as the Gulf economies are struggling with the pandemic and the collapse in oil prices.

The campaign has gathered momentum ahead of the annual investors’ conference hosted by the Public Investment Fund, the sovereign wealth fund chaired by the crown prince, which is due to start on January 26.

One leader said he believed the kingdom hoped to present memoranda of understanding with companies that had tentatively agreed to move from Dubai to Riyadh to highlight progress on Prince Mohammed’s “Vision 2030” plan to modernize the kingdom and reform its economy.

“What they say, in a very constructive way, [is] what do you need? What type of environment, ecosystem, infrastructure [do you need] be based here, ”the executive said.

A consultant working in the kingdom said that “it is rather the one that has not been solicited”, referring to the companies approached.

Saudi Arabia wants to attract groups to the King Abdullah Financial District, a sprawling development of 59 skyscrapers in northern Riyadh that is lacking in tenants, officials said. “This is about attracting key international key tenants,” said a Saudi government adviser briefed on the plans.

The proposed incentives include a 50-year tax holiday, the removal of quotas on Saudis’ employment – which has proven to be a burden on businesses – and guarantees to protect against future regulations, three consultants said.

But executives said companies were lukewarm about the ‘program headquarters’ as it balanced the implications of relocating senior executives from Dubai, which is more liberal, better connected, and has a strong infrastructure. tip, including good schools, with the need to appease influential Saudi leaders. 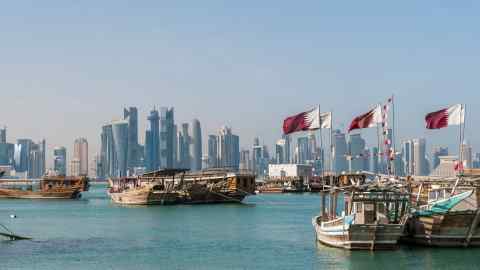 The companies are, however, considering moving various business units – if not their regional management – to Riyadh to allay Saudi concerns, consultants and executives said.

Many companies have already put aside any concerns about the reputational risk of working in the kingdom following the brutal 2018 murder of Jamal Khashoggi by Saudi agents and other human rights violations.

Last month, Google Cloud agreed with Saudi Aramco, the state oil company, to provide cloud computing services infrastructure, which will lead the tech company to open its first office in the kingdom.

Saudi Telecom also announced a $ 500 million deal with Alibaba Cloud, which is part of the Chinese group, for similar services. Western Union has invested $ 200 million for a 15% stake in STC’s mobile wallet unit.

“My phone has been picked up by tech companies looking to expand into Saudi Arabia in recent weeks,” said Sam Blatteis, former head of Gulf government relations for Google, which advises multinational tech companies. “The coronavirus [pandemic] created fertile soil for them in Saudi Arabia.

Saudi Arabia’s Ministry of Investment declined to comment. The Riyadh City Commission did not respond to an email request for comment.