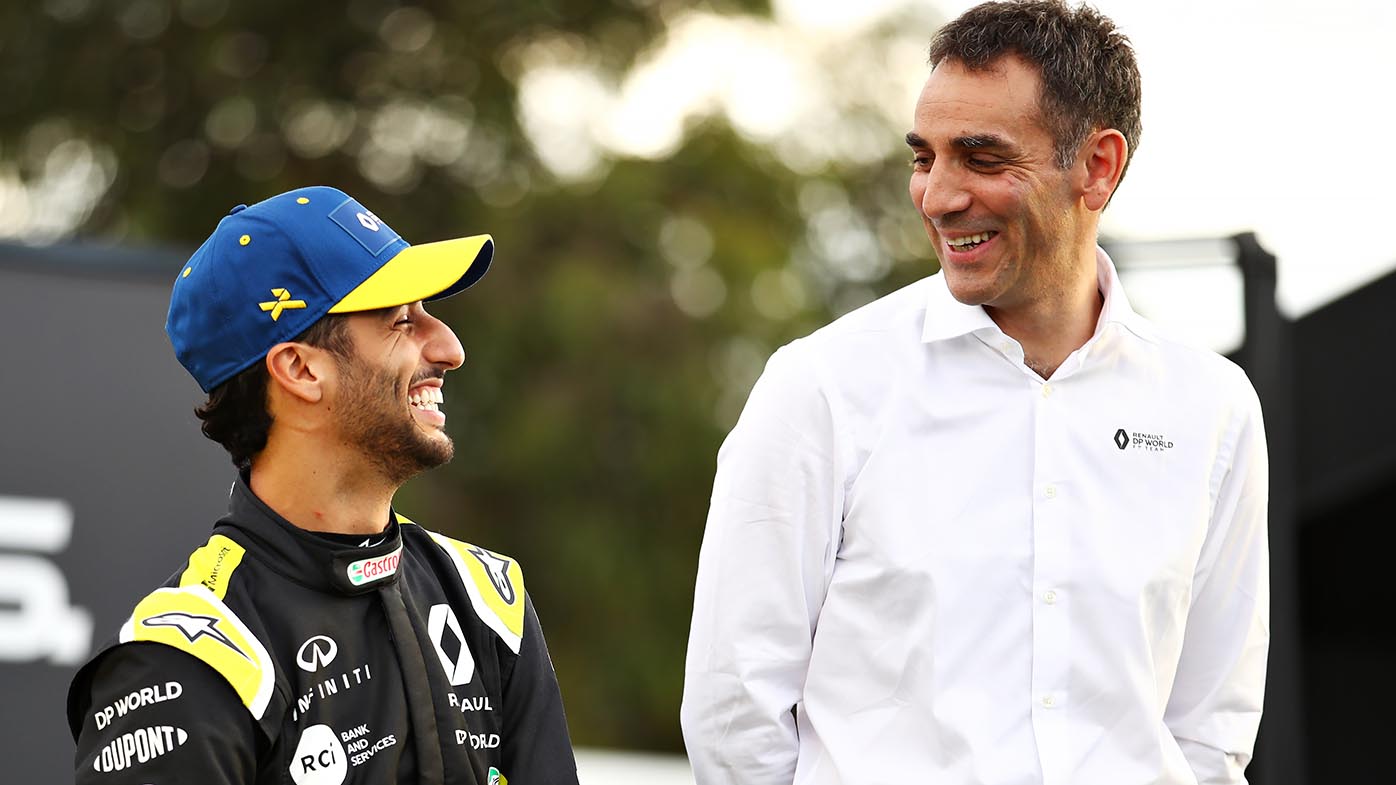 
Renault F1 Cyril Abiteboul, the team director, is stepping down as the team becomes Alpine for this season.

Abiteboul has been at the helm of the Renault team since returning to the grid five years ago. It was thought he would continue under the new name Alpine, but he left the company completely.

The Frenchman has been recognized as a major factor in Daniel Ricciardo’s appeal to Renault over the past two seasons, then signing two-time world champion Fernando Alonso as the Australian’s replacement following his defection to McLaren.

Renault has finished fifth in the constructors’ standings over the past two seasons, but with better results last year.

“I would like to thank Groupe Renault for having trusted me for many years, especially with the relaunch and rebuilding of the team since 2016,” Abiteboul said in a statement.

“The solid foundations of the racing team and of the entities in France and England built during these years, the strategic evolution of the sport towards a more economically sustainable model, and more recently the Alpine project which brings a renewed meaning and dynamism, all this point towards a very fine trajectory.

“I would like to thank Luca de Meo for having involved me in the construction of the Alpine Business Unit and I wish the new structure every success.”

The team’s executive director, Marcin Budkowski, has been appointed as the new director of Alpine F1. At the same time, Laurent Rossi was appointed CEO of Alpine.

“I would like to warmly thank Cyril for his tireless involvement, which notably led the Renault F1 Team from penultimate place in 2016 to the podiums last season,” said De Meo, CEO of Groupe Renault.

“His remarkable work in F1 since 2007 allows us to look to the future, with a strong team and the new Alpine F1 Team identity to conquer the podiums this year.”

Jason Pierre-Paul has played in a Super Bowl in his career. It was in February 2012, against Tom Brady, a victory for...
Read more
Sport News

South Sydney star Latrell Mitchell is expected to sign a two-year extension to stay with the Rabbitohs.Mitchell, who is entering the final year...
Read more
Sport News

Adelaide Strikers star Jake Weatherald had an eventful game on Sunday after being knocked out twice on the same ball in the opening...
Read more