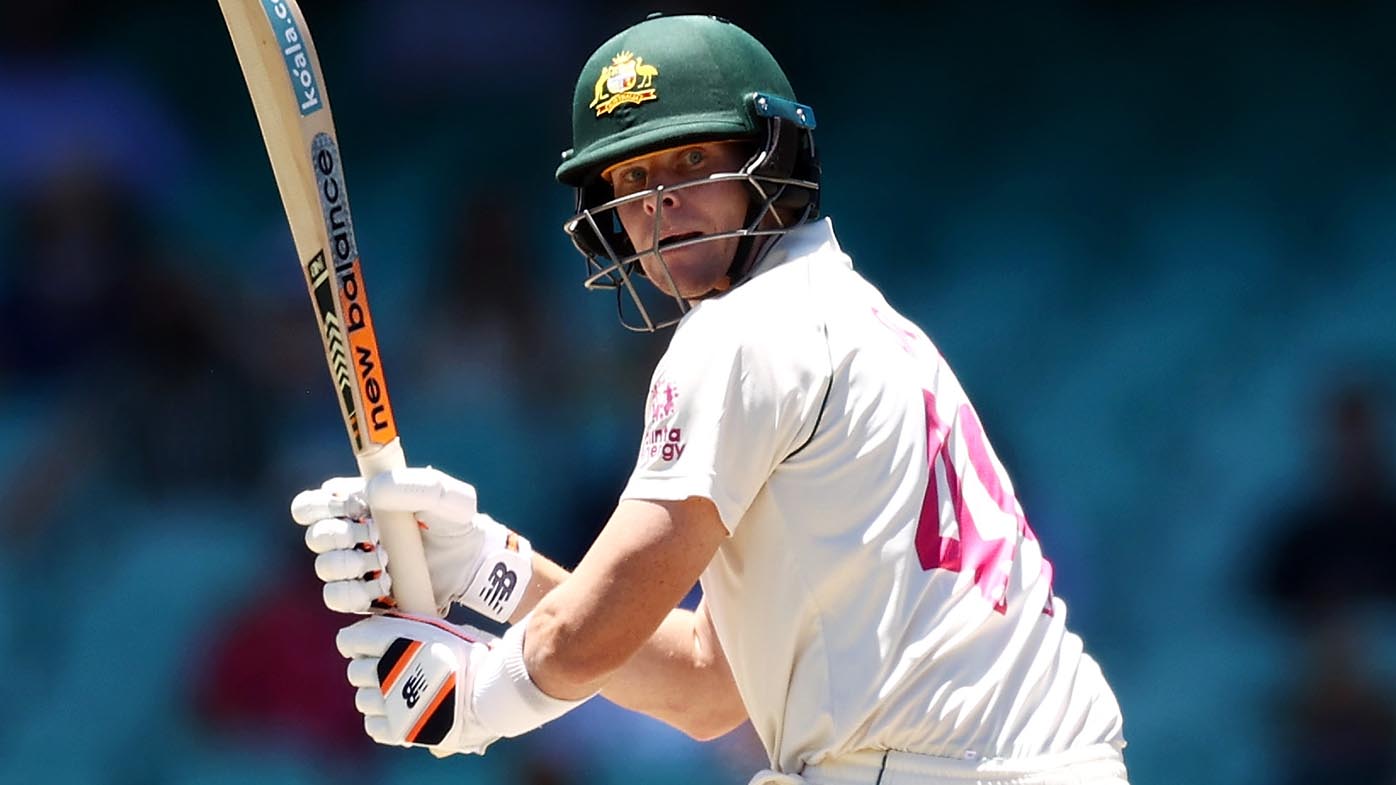 
His actions looked suspicious and raised questions as to whether he really changed characters on the trip home from the Sandpaper Gate, but Tim Paine says Steve Smith had no idea he was cheating. while scuffing Rishabh Pant’s batting guard in the SCG test.

Paine responded to claims that Smith crossed the line with a devious ploy to give Australia an advantage during his press conference this morning, in which he admitted that his own leadership and behavior had been poor as tensions dissipated on the way to an unlikely draw at the conclusion of the third test yesterday.

the claims that Smith deliberately cheated were made by various sources after the star drummer was caught on camera ruffling his spikes in Pant’s stick guard during a drink break in the second session on Day 5.

Among those who felt Smith had passed the bar were legendary Indian drummer Virender Sehwag and former English fashion designer Darren Gough, with Sehwag saying Smith had “tried all the tricks” and Gough describing Smith’s actions as “cheating. “and” totally irrelevant “.

But at this morning’s press conference, Paine dismissed those suggestions.

“I talked to Steve about it,” Paine said.

“He’s really disappointed with the way he appeared.

“If you watch Steve Smith play test cricket, that’s something he does every game five or six times a day. He does it a lot. He’s always in the batting zone.

“As we know he has these many Steve Smith quirks. One of them is that he was always scoring the center. He certainly wasn’t changing guards (Pant’s).

“I imagine if he was, Indian players would have had a bit of a stench back then.

“I’ve seen Steve do it a number of times in tests and in games that I’ve played against him. He likes to visualize how he is going to play.

“Yesterday you could see him up there playing shots as a southpaw where he wanted Lyono to throw the ball.”

Smith’s actions marred his performance as a man of the match in the Sydney Test, in which the prolific right-hander compiled 131 in the opening innings and 81 in the second.

Paine, Smith and the rest of the Australian XI are expected to be highlighted even more intensely during Gabba’s test, which is set to start on Friday.

Paine’s involvement in the fourth test was questioned when the wicket-batter keeper sparked a rude tirade against referee Paul Wilson on day three of the SCG test, saying “Where’s the consistency, Blocker?” when a DRS referral went against Australia.

But the skipper was cleared to play and was fined 15% of his match fees.

He also received a demerit point.