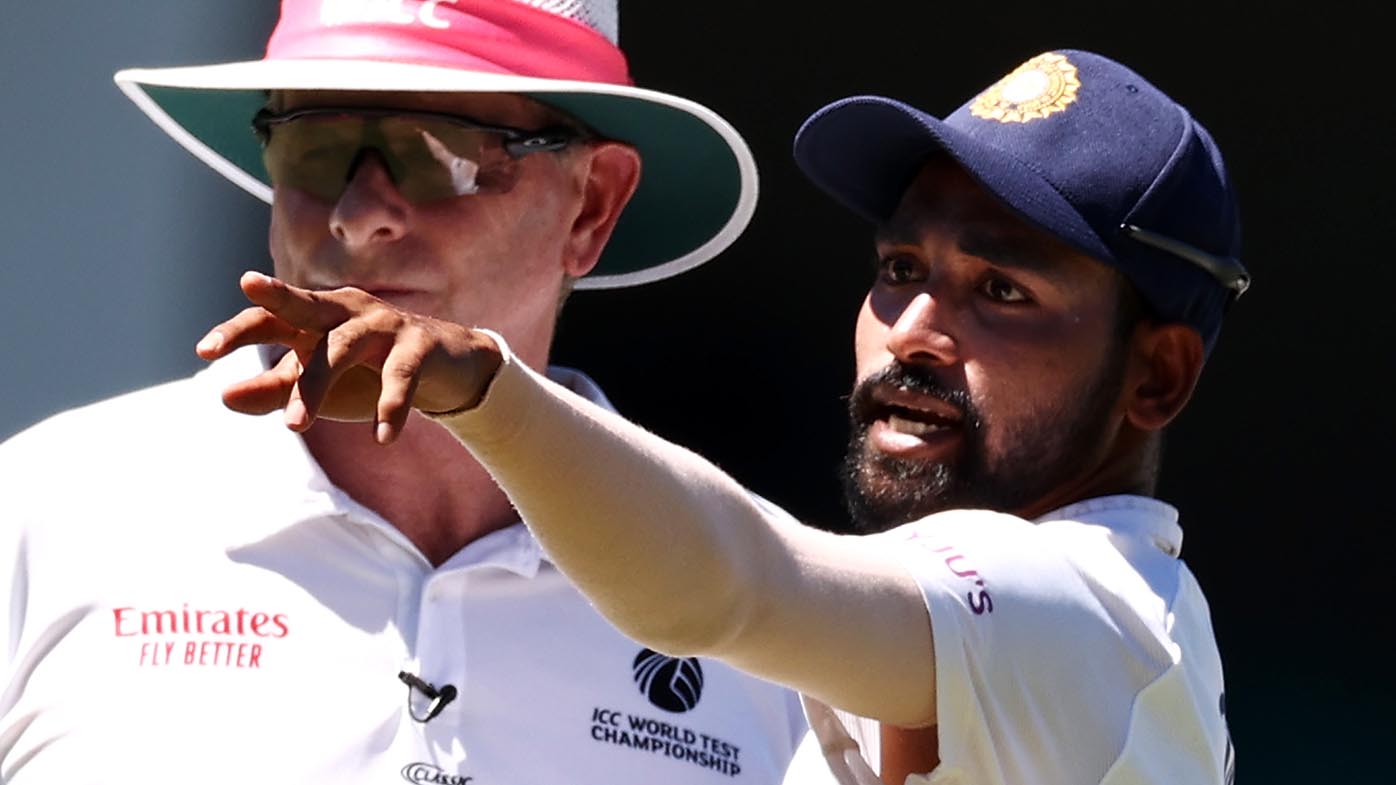 Play paused for more than 10 minutes on the shot of tea on the fourth day when a clearly restless Siraj spoke to captain Ajinkya Rahane and referees Paul Wilson and Paul Reiffel about the behavior of the crowd.

NSW Police have deported a number of customers allegedly involved in the incident described as “regrettable” by Cricket Australia Integrity and Security Officer Sean Carroll.

Despite conflicting reports that nothing racist was actually said, Lyon didn’t mince words when he called on those implicated in the abuse, calling on the Australian crowd to get back in shape.

“There is no room for any racial (sled) or any abuse of any kind,” he told reporters on Wednesday.

“People think they are funny, but it can affect people in different ways. For me, cricket is the sport for everyone and there is no place for it.

“I think that’s pretty disgusting to be honest. Yes, I’ve been on the other side of the fight against abuse, whether it’s England, New Zealand, South Africa or wherever. there is no place for it. As a player you have to do your best to block it.

“But if it’s time to call the match officials (you do). We have a lot of security on the pitch these days and if there’s someone doing it, they can be fired, because there is absolutely no room for it. “

This was the second potential incident of abuse in the third Test being investigated by the International Cricket Council, after it was reported that Siraj and fellow Indian Jasprit Bumrah were victims of racial abuse on days two and three.

But viewer Rishi Aryan told the Sydney Morning Herald that the Day 4 allegations were incorrect.

“All these boys were doing was a little player sledging on the outfield,” Mr. Aryan said.

“First it was (Jasprit) Bumrah then they had a sledge against Siraj. They kept calling him Shiraz and all that bullshit.

“That was literally it. Then he left. I don’t know why (the police kicked the men out). The next thing you know, you see the police everywhere. It doesn’t make sense. confusing.”