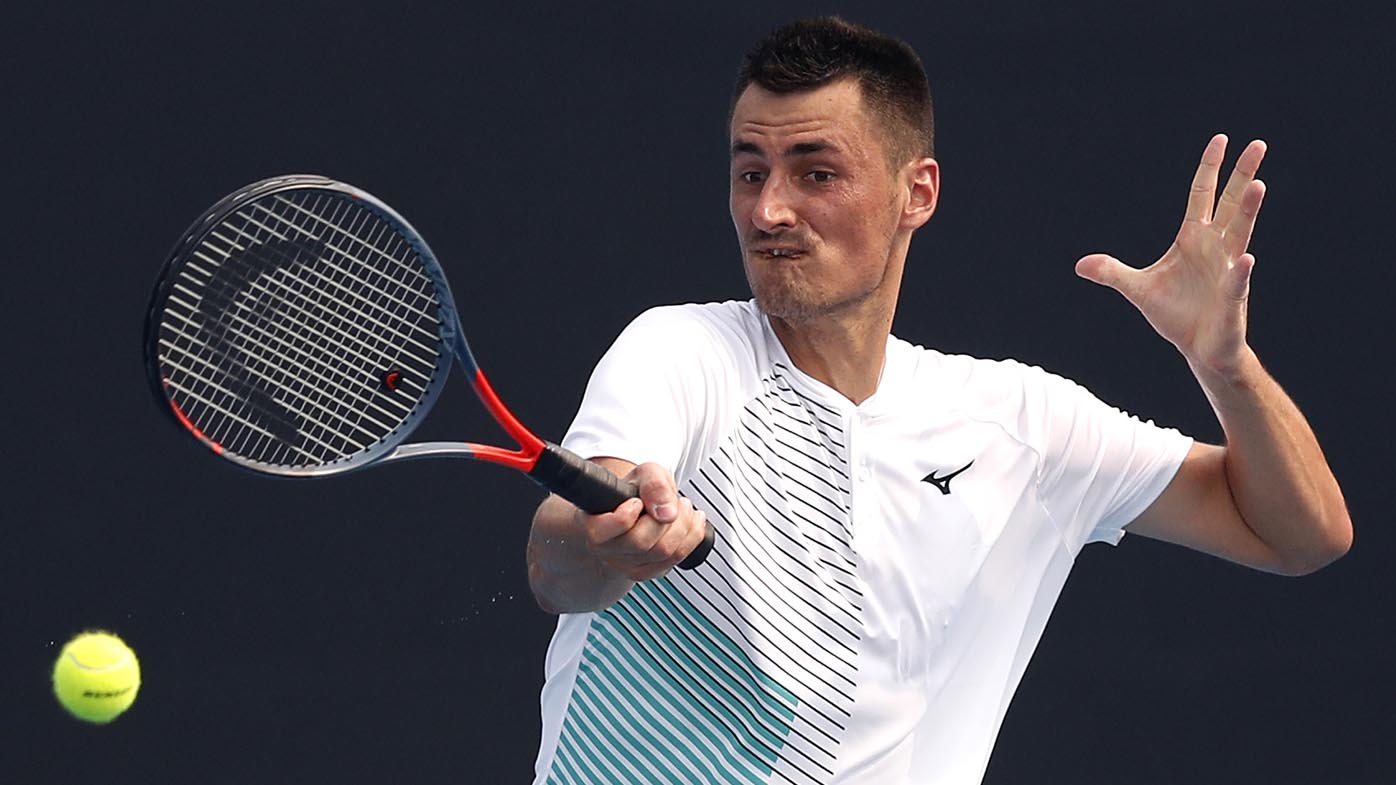 
Bernard Tomic qualified for Australian Open – and unleashed on the critics.

Tomic beat compatriot John-Patrick Smith 6-4 5-7 7-6 (10-7) in his third and final Doha qualifying game on Thursday morning (AEDT), meaning he’s in the table principal of Melbourne Park Grand Slam; on the back of three wins in three sets.

Asked about his desire to resurrect his career, Tomic said, “I’m in Doha, I risked my life flying here, my health, COVID is around, a lot of sick people, with a lot of things that can go wrong.

“I risk my life and I play and I compete. Of course, I want to make it happen.

“Otherwise, I would hang my rackets. I don’t need to play tennis anymore, I have enough money – so why are you asking me that question? Don’t ask questions like that.”

“You are the people who write the wrong things about me. I qualified for a slam – what should you write?” he said.

“I don’t think you’ve been fair to me in the last half-decade, (or) decade. You can shoot it however you like, but don’t escape the fact that I qualified for a slam. .

“If you love me and are a fan of me, write nicely.”

The former star admitted he was exhausted after completing his qualifying campaign.

“I am very tired, more tired than happy to be honest. I have never been so tired and have played a lot of tennis,” said Tomic.

“I’m not too excited but it’s a good thing, it’s good – but I’m physically bad enough.

“JP is playing well and had nothing to lose. I was so bad physically that I couldn’t take my shots.”