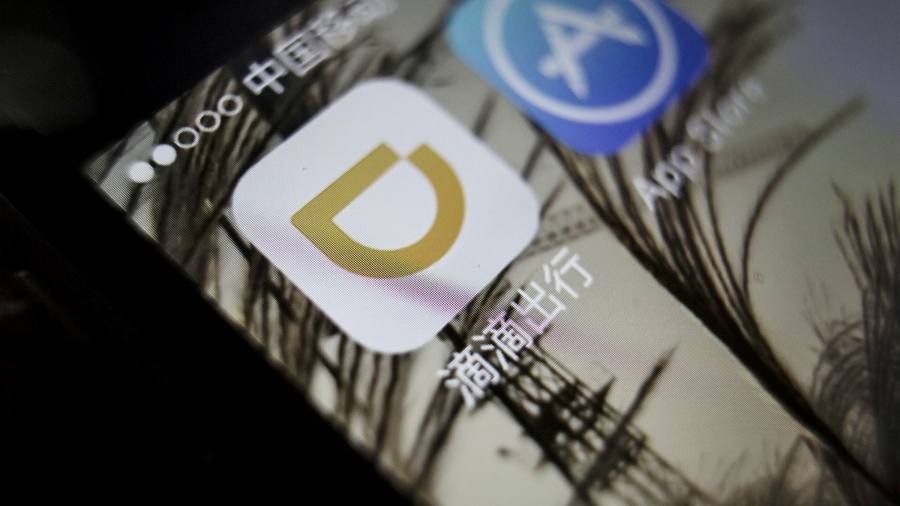 
The freight business of Didi Chuxing, China’s most popular ridesharing app, could solicit investors for additional capital after its first fundraiser attracts around $ 3 billion in offers, highlighting strong demand for exposure to the industry .

Didi Freight originally planned to sell up to $ 400 million in equity in December, according to people directly familiar with the situation, but is now considering raising additional funds after investors filed bids for the round. a value seven times higher.

Additional fundraising could be done this month, people said, adding that plans were not yet finalized. The funds would be used to significantly expand Didi Freight’s presence in major cities in China.

Didi Freight combines the vast pool of independent Chinese drivers with jobs such as delivering goods and moving home. The majority of freight in China travels by road, and investors have been drawn to internet companies which they believe can improve the efficiency of the industry.


Number of transactions per day on Didi Freight in September

Parent group Didi Chuxing announced a series of new trading ventures last year in what analysts likely see as an offer to boost the company’s valuation ahead of a planned initial public offering. The group is internationally known for forcing American ride-sharing company Uber leave china in 2016.

Its new offerings include a delivery service and a cheaper carpooling platform for young users.

Didi Freight, which began providing services in the cities of Hangzhou and Chengdu last year, recorded around 100,000 transactions per day in September.

But the company could face an uphill battle against existing online freight and logistics platforms. These include Lalamove, the current leader in door-to-door deliveries to Chinese cities, and Manbang, which is dominant in long-distance transport and supported by SoftBank of Japan.

“Everyone thinks that this market will incubate a freight platform with a leading position a la Didi. . . but the global market is more complicated, fractured and devoid of standards than passenger transport, ”said an analyst from a major Chinese logistics company. “The competition will be fierce with a lot of cash.”

Didi’s massive investments in infrastructure and data analytics, along with its strong presence in China, could give it an advantage, said Tu Le, founder of Sino Auto Insights, a consultancy firm. This “refers to the IT infrastructure they already have in place,” he explained.

Investors considering a stake in Didi Freight have expressed confidence that the company could catch up with its competitors thanks to its parent company’s large user base.

“We believe they can also outperform their competition in terms of the underlying technology, algorithm and infrastructure,” said an investor in a Chinese private equity fund. “They can catch up with their market share very quickly.”

“The demand is high,” he noted, adding that “most of the large companies I know are also considering this investment now.”

Morgan Stanley and JPMorgan were the coordinators of the Didi Freight fundraiser in December. Didi Chuxing and the banks declined to comment on the matter.