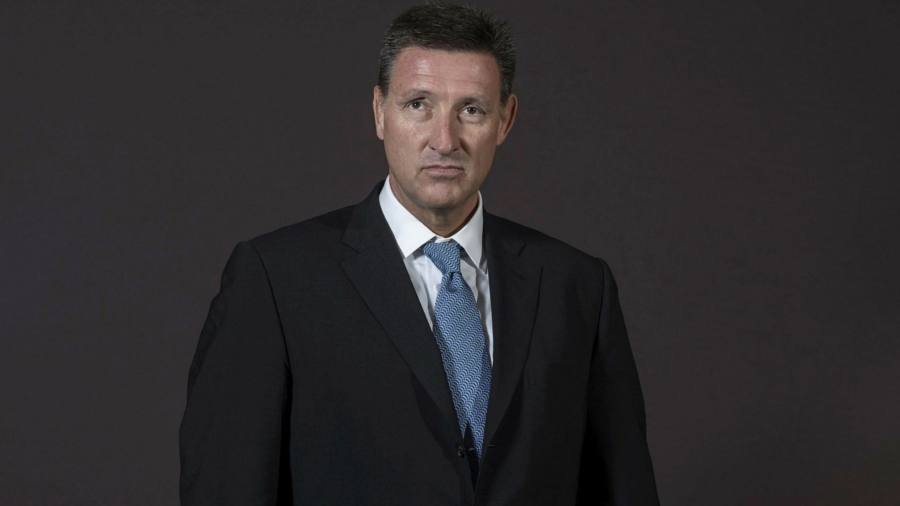 
Standard Chartered’s investment banking director has become the main internal candidate to replace Bill Winters as chief executive, according to people familiar with the matter.

Simon Cooper is now “the apparent heir” after his advice and exchange unit outperformed last year during the coronavirus pandemic, people said. This elevated him above the emerging market-focused lender’s other lead contender, Ben Hung, who is regional CEO for Greater China and North Asia, and responsible for retail banking and wealth management.

Mr Cooper, a Briton based in Singapore since joining Standard Chartered from HSBC in 2016, could return to the bank’s London headquarters. Informal talks have taken place to appoint him deputy CEO, the people added.

He also received “empathy training,” commonly given to managers preparing for a high-level role, facing the public, one of the people said. A spokeswoman for the bank declined to comment.

Judy Hsu was previously another internal candidate when she was Regional CEO for South East and South Asia. However, at the beginning of this year she was transferred to the head of personal, personal and business banking and is no longer in contention.

Mr Winters, a former JPMorgan executive who has led Standard Chartered since 2015, will not resign this year but is nearing the end of his term. The lender makes the vast majority of its profits in Asia and is one of the largest international banks operating in Africa.

He inherited a bank in crisis after a rapid and uncontrolled expansion in emerging markets under his predecessors resulted in years of massive loan losses and declining income. Mr Winters was forced to significantly reduce the balance sheet and curb risk taking.

He also supervised a cultural overhaul to the lender, who had been fined several billion dollars for dodging US sanctions against Iran and suffering ethical transgressions and harassment allegations even in its first ranks.

Speculation has grown about his future at the bank after he took on several additional roles, people said. These include the chairmanship of the working group on voluntary carbon markets announced in September by Mark Carney, former Governor of the Bank of England, and advising the UK government on its post-Brexit trade relationship with the India.

In the first nine months of 2020, Standard Chartered’s pre-tax profit fell 41% to $ 2.1 billion. He was forced to set aside $ 1.9 billion to cover losses on potential bad debts, much of which was linked to global lockdowns to fight the coronavirus. Banking revenues also plunged due to the slowdown in international trade.

However, one bright spot during the period was the investment banking led by Mr. Cooper. Here, trading revenues jumped 24% to $ 3.2 billion in volatile markets, helping to bolster its reputation.