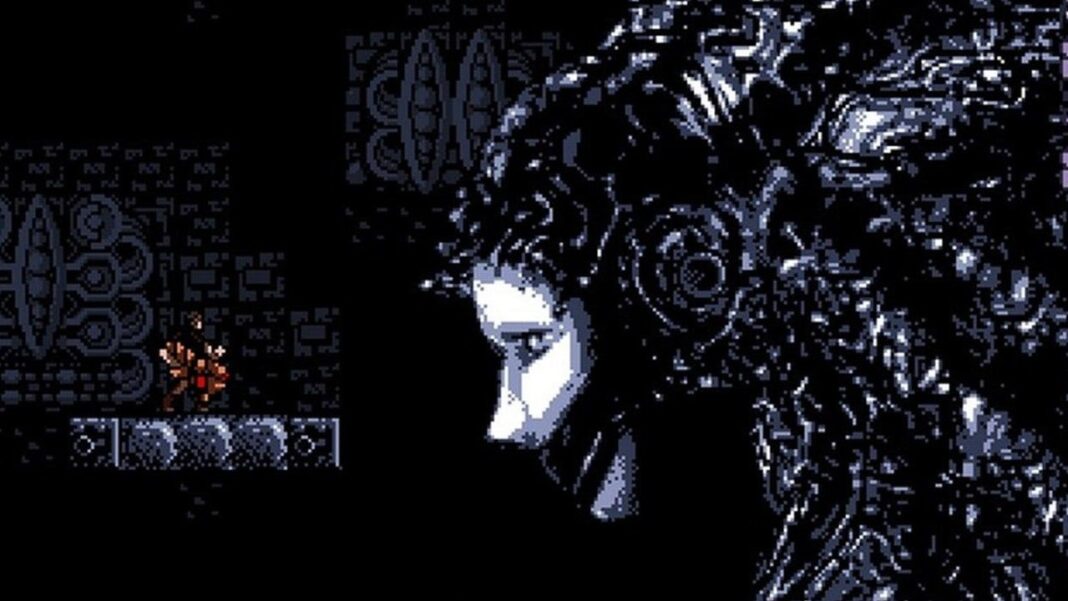 adminhttps://twournal.com
Axiom Verge – the critically acclaimed Metroidvania – released its first free content update six years after its release, a Randomizer mode for all speedrunners. Developer Tom Happ is busy working on the sequel Axiom Verge 2, but in recognition of Axiom Verge’s popular speedrunning community, it released a Randomizer mode as a free update.

The mode will allow players to randomize the items they get as they progress through the game. But instead of a simple jumbler, the mode is “smart enough to know that in certain areas you need weapons with certain characteristics to progress. “As with the genre, players will need certain elements to go back and access areas that were previously inaccessible. And the Randomizer will take that into account while adding an element of chaos and difficulty for speedrunners.

Have you played Axiom Verge?

On Steam, players will right click on their copy of Axiom Verge in their library, go to Betas, and select the new version with the Randomizer update.

Happ says it is adding the “finishing touches” to Axiom Verge 2 and that there will be an update soon. Discover the IGNs Axiom Verge review for more.

A fan-made LEGO set featuring characters from the Metroid franchise received another important update today, as Ridley has now been added to the...
Read more
Gaming News

Getting the best gaming headset doesn't need to cost a fortune. Rather there are plenty of budget gaming headsets that incorporate fantastically comfortable...
Read more