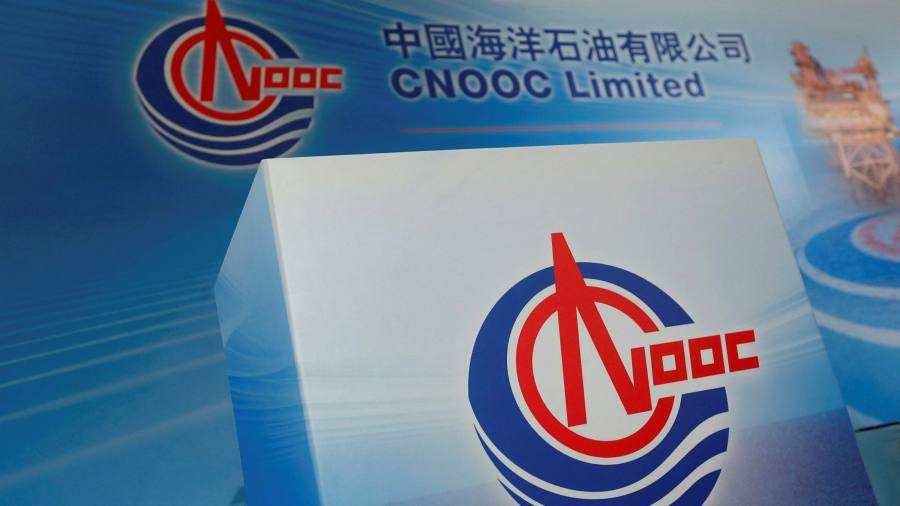 
The United States has blacklisted the China National Offshore Oil Corporation which will make it extremely difficult for American companies to export equipment or technology to the state-controlled oil producer.

Wilbur Ross, US Secretary of Commerce, said in a statement that Cnooc had acted as a “tyrant” for the Chinese military to help intimidate China’s neighbors.

The Commerce Department said Cnooc “repeatedly harassed and threatened offshore oil and gas exploration and extraction” in the South China Sea to increase political risk, including for Vietnam , which has a long-standing dispute with China over oil resources.

“China’s reckless and belligerent actions in the South China Sea and its aggressive drive to acquire sensitive intellectual property and technology for its militarization efforts pose a threat to US national security and the security of the international community.” , said Ross.

In 2015, Chinese President Xi Jinping promised then-US President Barack Obama that China would not militarize the disputed areas of the South China Sea despite its efforts to reclaim land for construction.

The trade department has put Cnooc on the “List of entities”, a move that requires US companies to apply for a license to export to the company, but with the hope that authorization will be exceptionally difficult to obtain.

Over the past two years, it has put other Chinese companies on the list, including Huawei, the Chinese telecommunications equipment supplier, and Semiconductor Manufacturing International Corporation, the chipmaker. More recently, it placed DJI, the world’s largest manufacturer of commercial drones, on the export blacklist.

Thursday’s action is the latest in a series of moves the US administration has taken against China in the final days before Donald Trump steps down on January 20 and Joe Biden is inaugurated.

The administration also expanded a list of Chinese companies with suspected ties to the country’s military, whose actions cannot be owned by US investors under an executive order issued by Mr. Trump in November. Two people familiar with the situation said the Pentagon was preparing to add nine Chinese companies to the list, in a move that could take place as early as Thursday.

Defense and state departments had been pushing to also include Alibaba, the Chinese e-commerce giant, and Tencent, the tech company that owns the WeChat messaging app, on the Pentagon’s list. But Steven Mnuchin, the Treasury secretary who believed it would hurt U.S. investors, managed to block the effort in an internal battle.