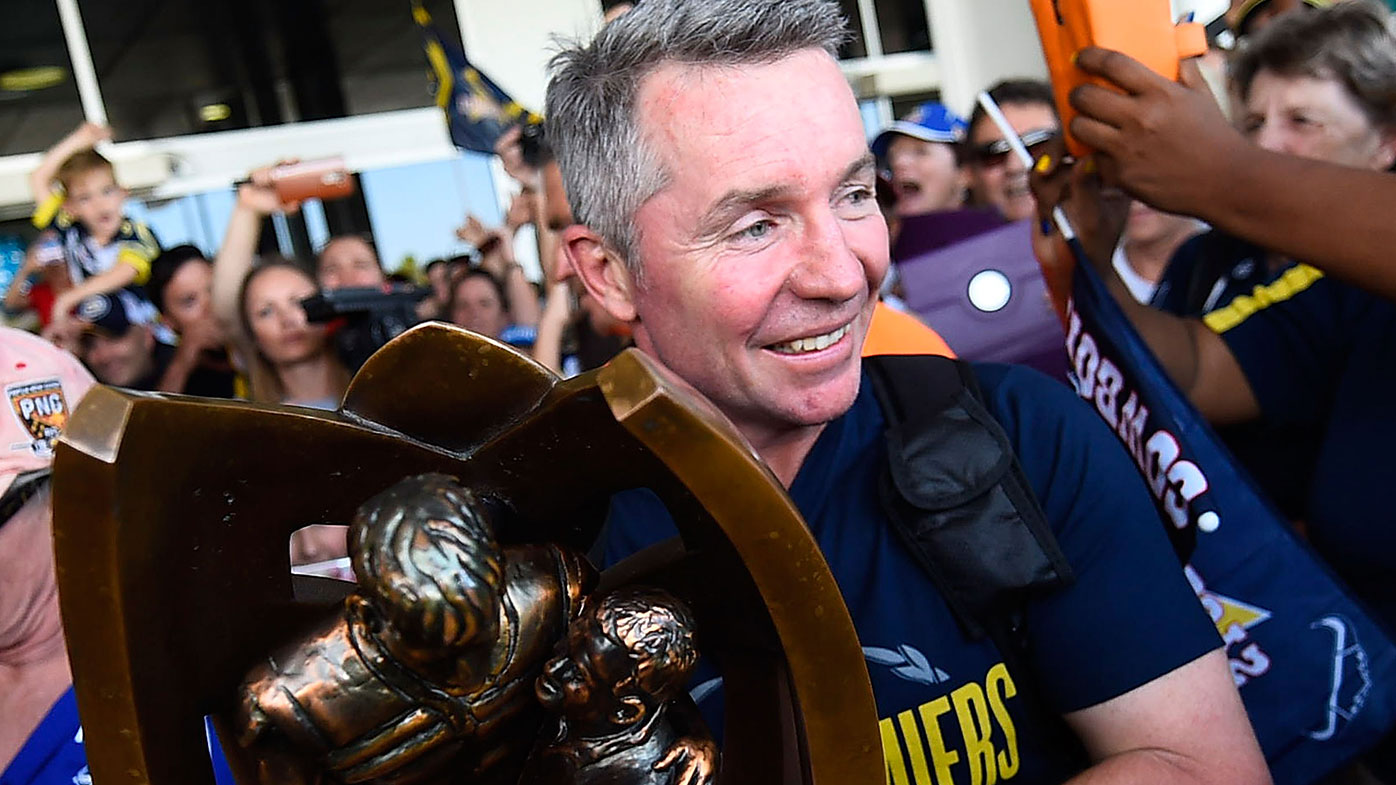 
Melbourne Storm legend Billy Slater has been endorsed by four of the biggest names in the rugby league to take over as head coaches for the Queensland Maroons.

A top-tier quartet of Wayne Bennett, Mal Meninga, Craig Bellamy and Cameron Smith have all backed the legendary full-back to take control of the squad this year according to a report from the Sydney Morning Herald.

After Bennett, that led the Maroons to a 2-1 series victory in 2020 after taking over from former coach Kevin Walters, said he would step down from coaching the Maroons to focus on his final season with South Sydney, the Queensland Rugby League has now started their search for a new leader.

QRL president Bruce Hatcher and general manager Rob Moore have met with former Cowboys coach Paul Green and the 2015 award-winning coach is expected to be one of the prime candidates for the role.

It is understood that Green’s preference is to return to an NRL club as soon as possible, which could open the door for someone like Slater with a number of QRL directors pushing for a coach who could take on the role for at least the next three years.

While Hatcher has endorsed Slater, along with other great Maroons Johnathan Thurston, Cooper Cronk and Smith, the Queensland Rugby League president currently only sees his assistants role under Green.

But support for Slater is strong, with many QRL officials believing he is more than ready, Bennett being one of the first to offer his support at the full-back who was a key member of the Queensland squad that has won 11 of the 12 Origin series between 2006 and 2017.

“He will bring back Cameron Smith, Cooper Cronk and Johnathan Thurston. It is a unique opportunity to remember the players who gave Queensland their unprecedented success a few years ago.”

QRL’s board is expected to meet in the coming weeks to either endorse Hatcher’s push for Green or join the long list of influencers backing Slater.