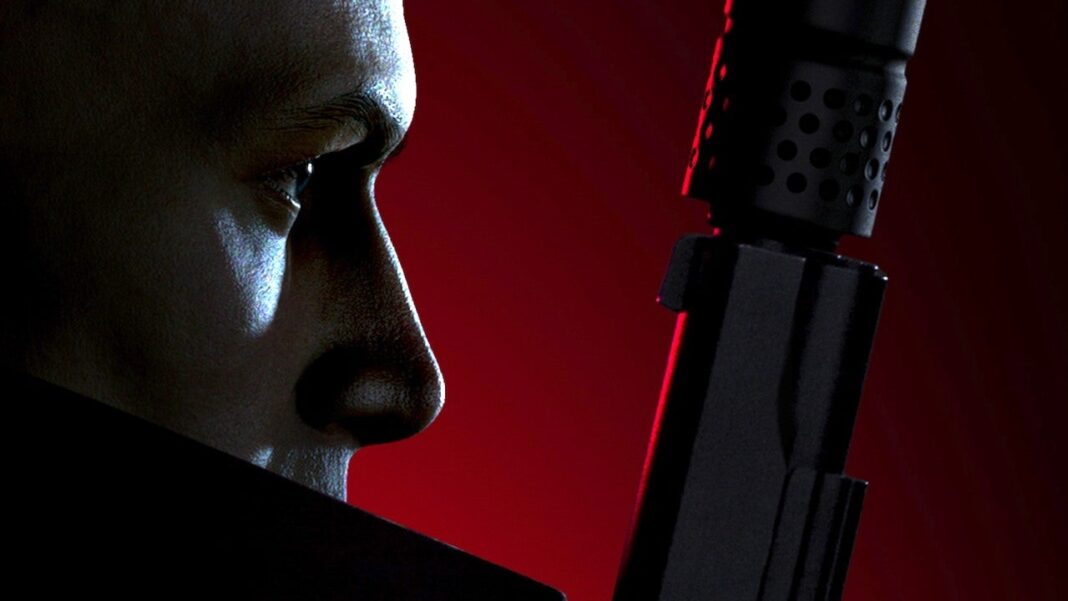 Hitman 3 – Cloud Version for Nintendo Switch will be released on January 20, 2021 – the same day as PS5, PS4, Xbox Series X / S, Xbox One, PC and Google Stadia. Announced on Twitter by IO Interactive, Hitman 3 – Cloud Version is exactly the same version as other platforms, but is a cloud-based version that requires persistent internet connection to play.

Before its release, we were able to get a final preview of Hitman 3, where we said, “Hitman 3’s sandbox is huge and filled with a lot of toys. Of course, it still has some tacky dialogue and voice over, as well as some wacky animation, but overall I’m extremely impressed with what I’ve played so far. “Hitman 3 is the end of the trilogy that began with the first Hitman in 2016. Besides taking Agent 47 to new places like Chongqing, This new game will also bring Hitman 3’s rendering, animation, and AI enhancements to Hitman 1 and 2 missions, which are available for free to owners of previous entries. To learn more about Hitman 3, discover all the locations of the game and how you can play the entire Hitman trilogy in VR.