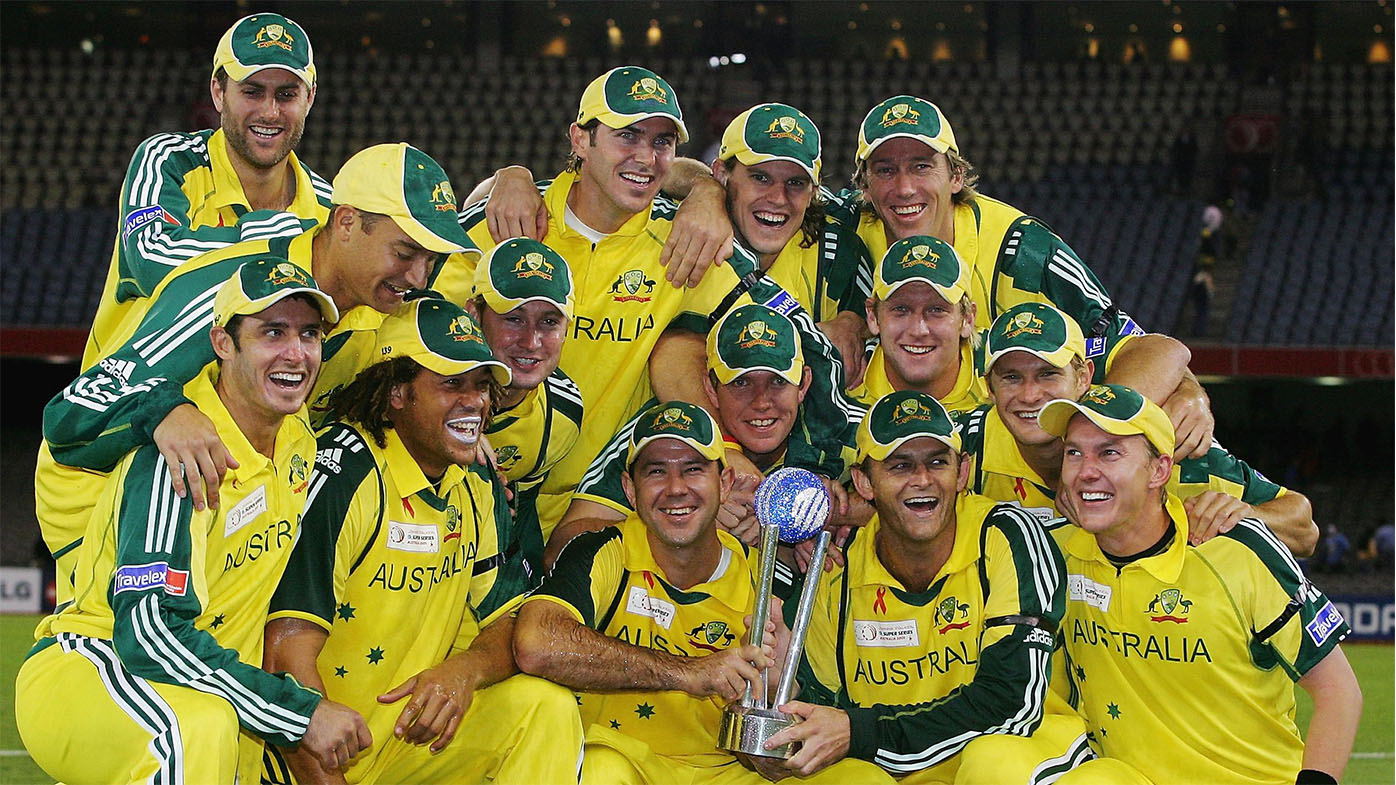 
Australian cricket fans love to go back to the glory days – and on Wednesday night they were treated to one of the most bizarre.

The stage was set for a warm laugh over Hussey’s huge but unfortunate strike, as the Renegades and Stars clashed on the same pitch 15 years later.

Hussey became the very first cricketer to hit the roof of Docklands Stadium with the ball in an Australian ICC Super Series match against World XI in 2005, sending a delivery from Makhaya Ntini to heaven.

But while it sounds heroic, referee Aleem Dar signaled a dead ball and didn’t award any points. Hussey was upset, Ntini returned to the top of the mark and the ball was thrown again.

Gilchrist and Howard were thrilled to relive the moment with Hussey as the Renegades embarked on a five-wicket victory over the Stars.

“It was against World XI. Dead ball so I didn’t get any points for that. I couldn’t believe it,” Hussey recalled on the BBL coverage of Fox Cricket.

A post-match interview with Hussey was also replayed, in which the former champion drummer uttered the words’ freak of the wild ‘, further fueling his colleagues’ ammo.

“Do you call yourself a freak of nature over there?” Howard and Gilchrist laughed.

Hussey is one of the most humble and sympathetic figures in world cricket and he immediately hit the joke for six years.

“I wasn’t called a freak of nature,” Hussey chuckled.

“We had been in practice the day before and had tried to hit the roof, but even Gilly couldn’t hit the roof, so I just thought, ‘I don’t know how that happened. He was a freak of nature! “

Australia and the World XI met in three one-day internationals and a Super Test in October 2005, a tantalizing series in which some of the world’s biggest cricket superstars faced off.

“They were a lot of fun, those games against the World XI,” Hussey said.

“I’m not sure they were at their best, the world eleven,” added Gilchrist.

Australia won all three ODIs and the Super Test easily.

“It turned into a little end of season trip, I think.”