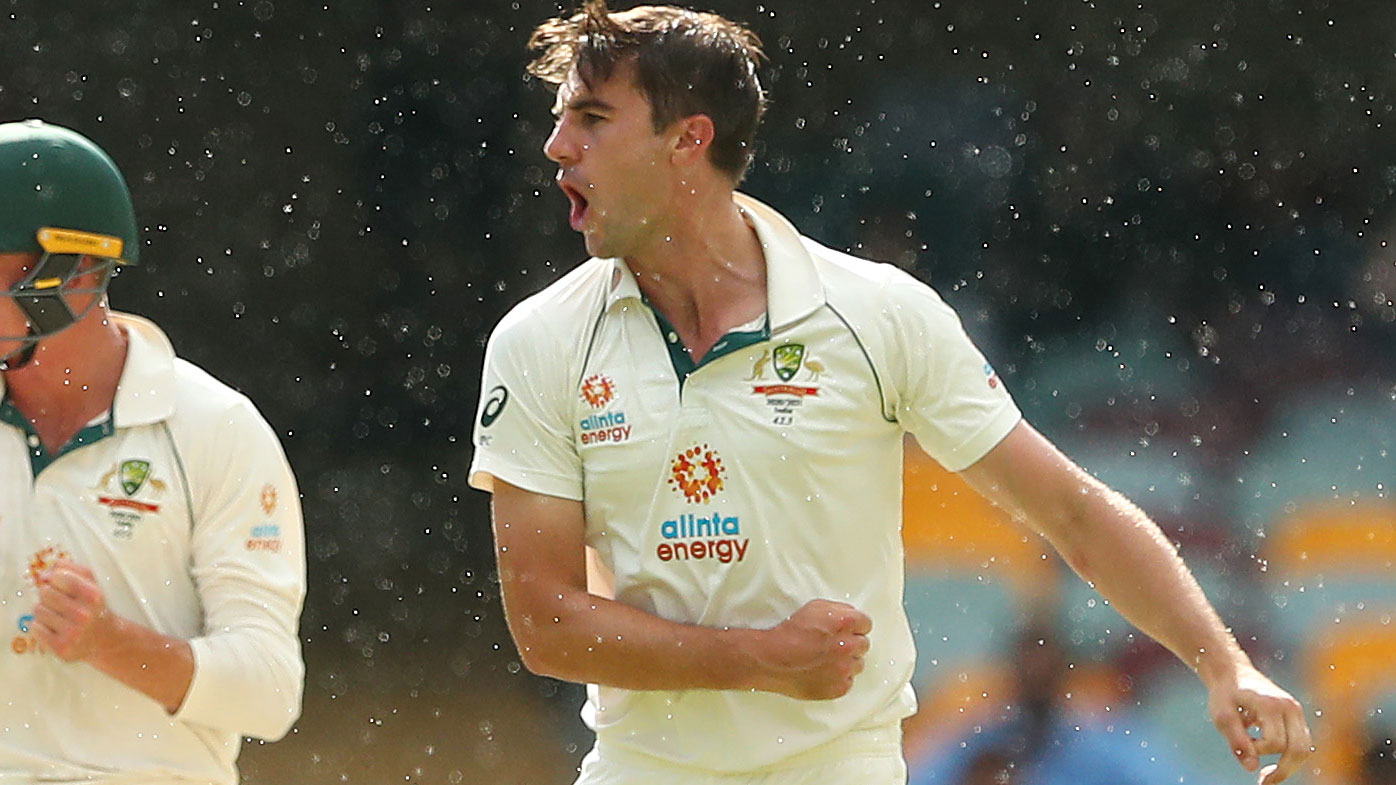 
Pat Cummins gave his support to beleaguered captain Tim Paine following Australia’s devastating loss in the Border-Gavaskar series to India, while also supporting the same team to take on South Africa in the upcoming tour.

As Australia licked off its wounds the morning after India’s historic Day 5 race at the Gabba, national media were on fire with calls for change – starting with Paine’s leadership.

Called in to stabilize the ship in the wake of Australia’s infamous ball-tampering saga, the 36-year-old’s tenure has shown cracks this summer in a series of questionable tactics and an explosion on the pitch at SCG.

But although his captain was rocked by calls from all over the game, Cummins had nothing but praise for the veteran keeper he backed to lead Australia into the future.

“Tim is fine, he’s been brilliant for us,” Cummins told media Wednesday.

“The way he hit and kept the streak was really good, but as a leader he’s so impressive. We all love to play under him, he’s a beauty.”

Despite the public record of the already well-engaged Australian eleven, Cummins said he saw no need to tinker with the current eleven for the upcoming South Africa tour due to their impeccable record last summer.

“We’re supporting guys,” Cummins said when asked if new faces are needed. “It’s a very similar team to what we had here last summer when we won 5-0.

“I hope we keep a really similar group of guys for South Africa. We know these guys performed well in the cricket test and those who haven’t played yet dominate shield cricket. we really believe we have the right group. “

In the end, the bowling spearhead admitted that the hosts failed to get up in the crucial moments.

“I thought they outdid us when it counted sadly,” Cummins said. “Tough, long day yesterday, and unfortunately it didn’t go our way.

“Throughout the series there were days and times when we didn’t seize the opportunity to win the game when we could have.”

The Australian tour to South Africa has yet to be blocked due to complications from the COVID-19 pandemic.