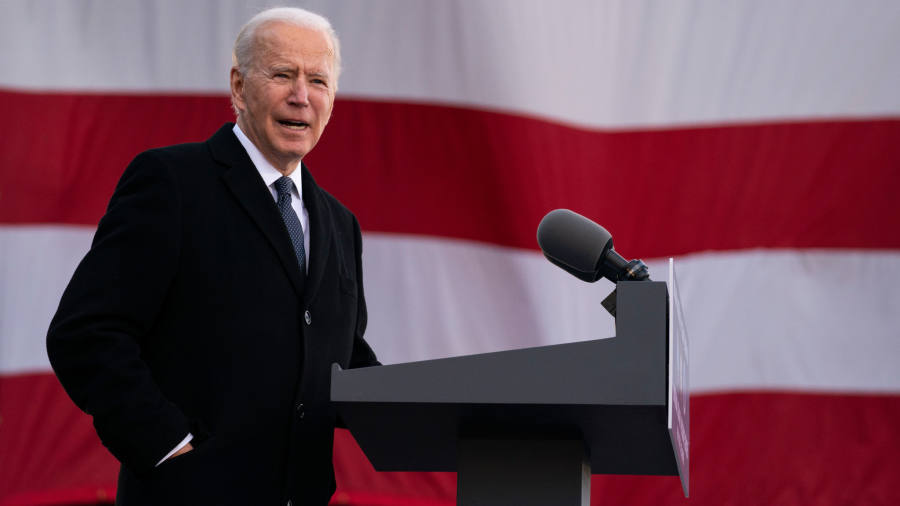 Donald Trump left the White House early Wednesday morning, hours after pardoning Steve Bannon, his former strategist, and dozens of others before Joe Biden was inaugurated as the 46th US president.

The outgoing President and his wife Melania took off from the South Lawn of the White House at 8:18 a.m. aboard the Presidential Marine One helicopter, as they prepared to return to Florida where the couple will reside.

Just days after his historic second indictment for inciting a mob that stormed the U.S. Capitol on January 6, Mr. Trump pardoned Mr. Bannon, one of the most controversial and polarizing people of its political orbit. Pardon was one of dozens issued at the last minute to former politicians, people convicted of drug offenses and rapper Lil Wayne.

Mr Bannon was accused last year of defrauding hundreds of thousands of Trump supporters who donated to a crowdfunding campaign to build the wall on the US-Mexico border that Mr Trump touted during from the 2016 race. Mr. Bannon pleaded not guilty and was released on bail pending trial.

Mr Trump did not grant preventive pardons for himself or any of his family members, an idea he had launched in conversations with staff after losing the November election. Most constitutional scholars have said he cannot forgive himself, but the theory has never been tested in the courts.