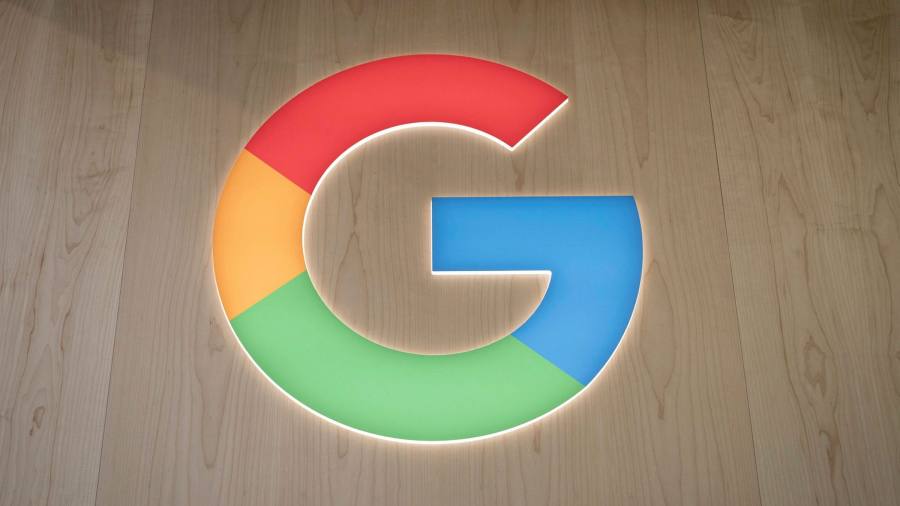 
The EU has started questioning its rivals about Google’s advertising practices, just two years after closing a decade of investigations into the company’s Android purchases, advertising and activities. which led to 8.2 billion euros in fines.

Google’s technology stack has an unmatched scale to serve automated ads on websites across the open Internet, bring together buyers and sellers, provide data, and oversee auctions for ad inventory.

The decision by EU investigators comes after US regulators accused Google in December of abusing its monopoly and collusion with Facebook to rule out rival ad exchanges.

The EU’s main concerns are whether Google has abused its position to structure auctions for its own benefit and tied parts of its advertising services into contracts, to the detriment of publishers and advertisers. In the online advertising market, intermediary fees often vary between 40 and 60 percent of the money spent by advertisers.

“Certain practices may create barriers to the entry and expansion of competitors and / or protect Google’s position in potential markets related to collection, access, processing, use and monetization of data, as well as to neighboring and downstream markets for the provision of online services. ”, indicates the questionnaire.

The questions are part of a investigation in the way Google collects data which started in 2019.

Google said, “We compete with many other players in the industry and give people granular controls over how their information is used to personalize ads and limit personal data sharing to protect people’s privacy. . We have engaged with the Commission and others on this important discussion for our industry and we will continue to do so. ”

The company is still challenging its old European fines in court. Politico first reported on the questionnaires.