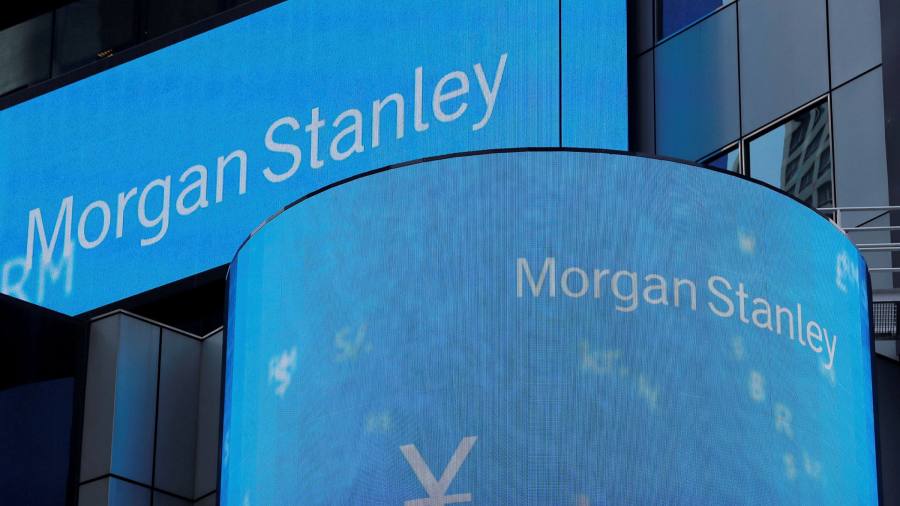 
Morgan Stanley announced a 62% rise in profits in the last three months of the year, propelling the U.S. bank’s profits to an all-time high and ending a strong earnings season on Wall Street, driven by a boom in exchanges and transactions.

The U.S. bank, which has invested heavily in its wealth management and investment divisions in recent years, posted fourth quarter net profit of $ 4.43 billion, up from $ 2.73 billion a year earlier .

Fourth-quarter earnings per share, at $ 1.81, were significantly higher than the level of $ 1.25 predicted by analysts in a Bloomberg poll, while revenue also exceeded expectations to reach $ 13.6 billion . Annual profits reached $ 11 billion, breaking the record of $ 9 billion set last year.

Morgan Stanley’s investment bank was the top performer, with sales and trading income up 32 percent year-over-year. This included a 31% increase in fixed income, much better than the performance of other major US banks, which was led by a 15% increase at JPMorgan Chase.

But Morgan Stanley’s 30% increase in the fourth quarter in equity trading, where it is the world’s largest player, was smaller than the jumps of Goldman Sachs, Citigroup and JPMorgan Chase.

Morgan Stanley recorded the largest gain in investment banking – the business of advising clients on debt raising, equity and transactions – with a 46% increase in fourth quarter revenue by compared to the previous year.