Brazil gears up for IPO this year after 2020 bumper 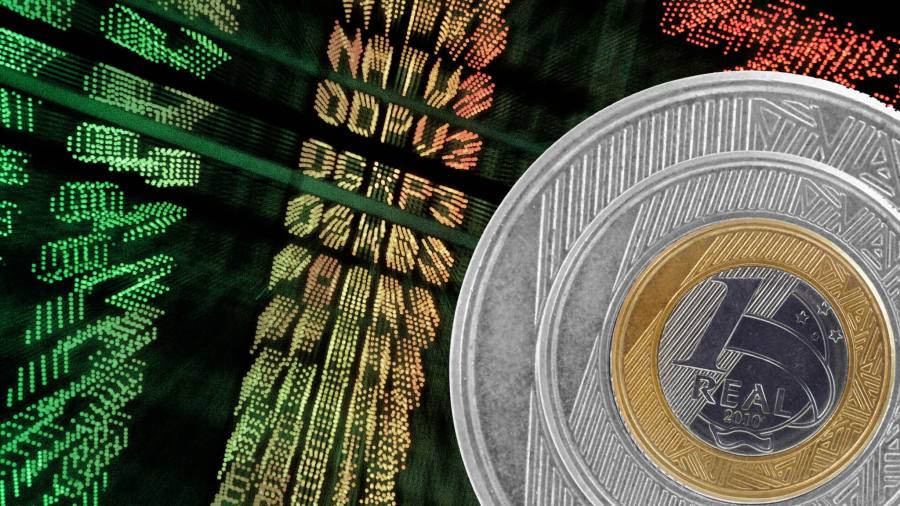 
The Brazilian stock market is bracing for a new wave of IPOs in 2021, after an army of new investors helped boost the strongest year for IPOs in more than a decade.

An iron ore miner, crematorium operator, and online furniture seller are among a list of 41 companies that have announced plans to debut on the São Paulo B3 stock exchange, which despite the Covid pandemic- 19, registered 28 IPOs last year – the highest number since the all-time high of 64 in 2007.

“It could turn out to be more active than 2020,” said Roderick Greenlees, global head of investment banking at Itaú BBA. He expects between 30 and 40 listings this year, part of a larger rush to deal in the stock markets which he says is “potentially our biggest pipeline ever.”

Overall, companies that went public on B3 Last year raised 43.7 billion reais ($ 8.3 billion), more than four times the previous annual figure, according to exchange data. Taking into account consecutive share issues, the total amount of equity raised exceeded R $ 100 billion for the first time in 10 years. Globally, IPO proceeds have grown by about a quarter, according to data from Refinitiv.

The windfall from the sale of shares is expected to continue despite the economic disruption caused by Covid-19 to Latin America’s largest economy. The country is in the grip of a second wave of the virus, but vaccines are finally being deployed after delays.

Brazil’s historically low interest rates, which pushed savers out of deposit accounts into riskier stocks and assets in the hope of higher returns, is one of the factors behind the development of companies exploiting the stock exchange.

The number of retail investors on the B3 exchange nearly doubled to 3.2 million in 2020, reflecting a wider global trend of ordinary people playing in the market.

Rogério Santana, head of client relations at B3, said this was distinct from previous cycles in the capital market in the country and coincided with companies looking to diversify their sources of funding. “A greater presence of local investors brings more strength and consistency” to the Brazilian stock market, he added.

Foreign investors have also rushed to buy Brazilian stocks, as evidenced by the large inflows of foreign capital over the past two months, cited by analysts at Bank of America. This was encouraged by a weakened exchange rate making the country’s assets cheaper: the real fell more than 20% against the dollar last year.

Although the benchmark Bovespa recovered from the market crisis of last March to end 2020 slightly higher, in local currency it was lower in dollars. And analysts are bullish on stock valuations, despite investor fervor.

“Today the [valuation] multiples in Brazil are not dislocated from the historical average, so I don’t think there is a bubble, ”said Tiago Reis, founder of Suno Research.

“There has been a group of companies that are part of the tech, IT and fintech space that have generated enormous interest from foreigners, as have companies associated with renewable energy.