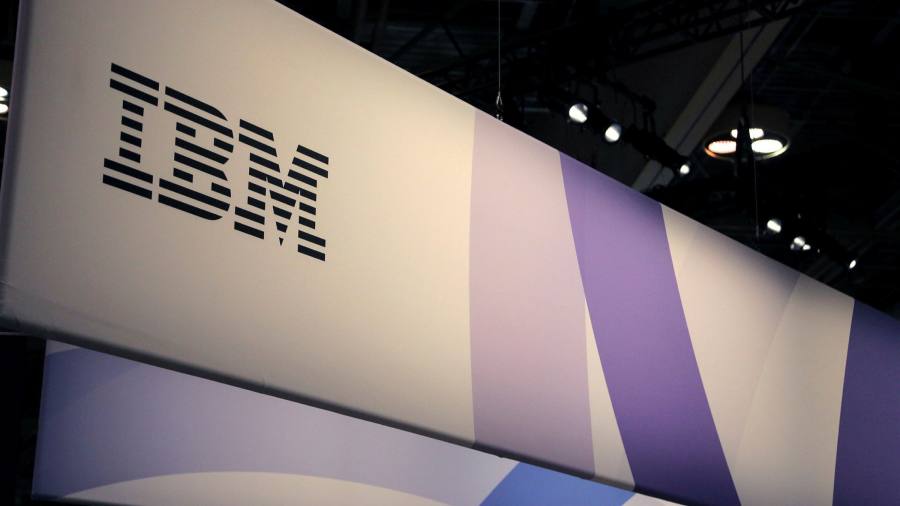 
IBM revealed that the decline in revenue accelerated in the last quarter of last year to 6.5%, a larger drop than Wall Street had expected, the normal rebound in IT spending from end of year customers turned out to be weaker than expected.

However, the U.S. tech company has always said it plans to return to growth this year, reviving revenue guidance it abandoned after the pandemic struck early last year. It also released free cash flow projections for this year and 2022 which indicated steady improvements, despite uncertain technology markets impacting customer buying habits.

The latest figures highlight IBM’s long struggle to return to sustainable growth after several years of contraction, interrupted by a brief expansion just three years ago. Taking into account divestments and currency movements, revenues for the last three months of 2022 fell 8%, an acceleration from the 3% decline recorded in the previous three months.

He blamed commercial uncertainty caused by the pandemic, which has prompted software customers to sign contracts shorter than the multi-year licenses they typically buy.

“We saw a much shorter duration which impacted the size of our deal,” he said, meaning that if the contract renewal rate was as expected, the amounts covered were lower. .

However, Kavanaugh added that IBM sees enough “green shoots” in its business to revert to giving limited financial guidance for the year. These included an acceleration in revenue growth from the recent acquisition of Red Hat, new customers gained for its “hybrid cloud” services and an improvement in the backlog in its business services division.

Pro forma earnings per share for the latest period fell 56 percent to $ 2.07 due to $ 2 billion in restructuring charges. However, they exceeded the $ 1.79 analysts expected as gross margins improved in IBM’s business divisions.