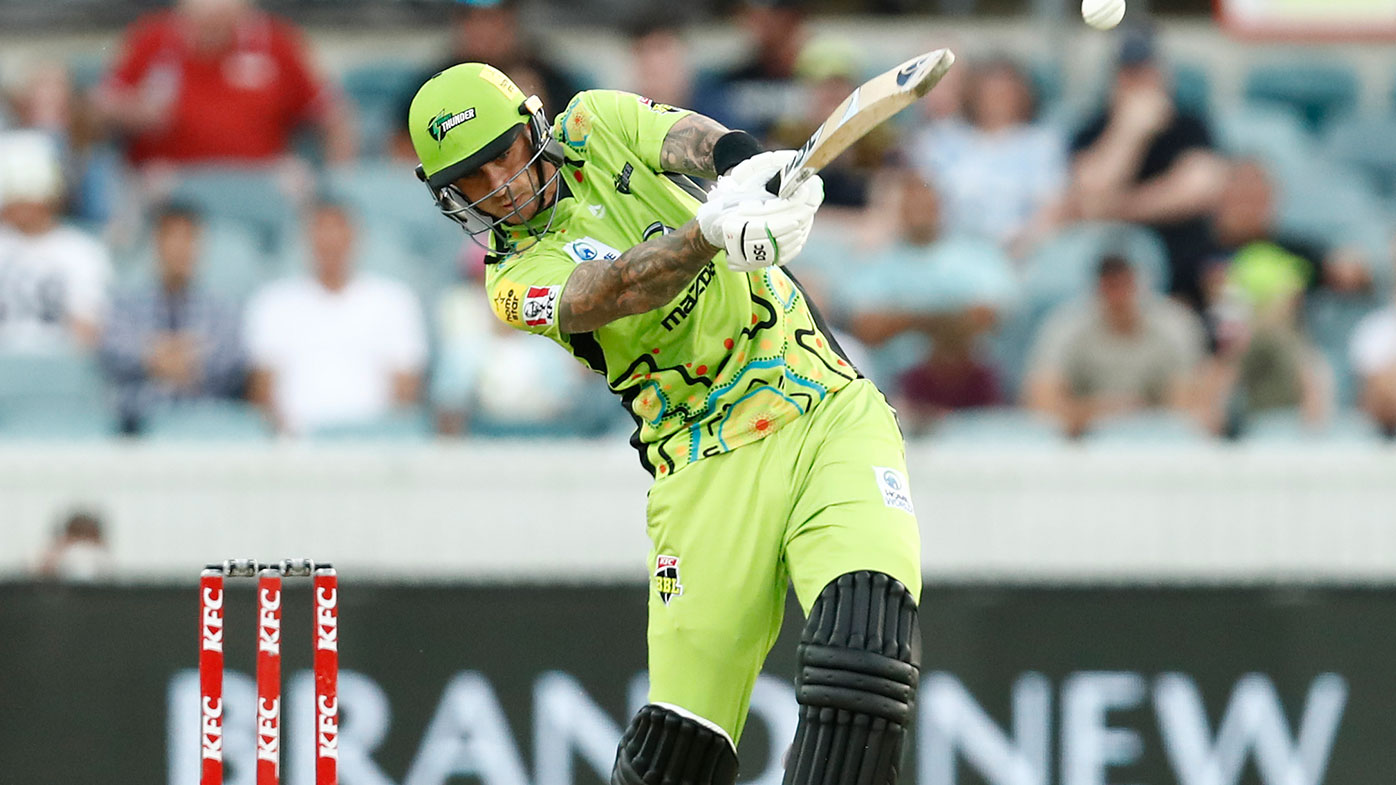 
Cricket Australia will drop the referencing of the three-game Big Bash League ‘Australia Day’, with teams wearing Indigenous jerseys in an attempt to spark more conversations around First Nations people.

Of those six teams, the Thunder, Scorchers and Renegades will wear Indigenous jerseys, with games featuring a barefoot circle, a welcome to the country ceremony and a smoking ceremony.

Cricket Australia Head of Diversity and Inclusion Adam Cassidy said it was important for the game to show ‘accountability’ on ‘key reconciliation issues’.

“They thought it was important enough not to take away the cultural elements that we celebrated all season on a day like this,” Cassidy said. AAP.

Indigenous Sydney Thunder star Brendan Doggett, who is a proud descendant of the Worimi people of northern New South Wales, supported the move by Cricket Australia and said he hoped the country could move forward together.

“I hate conflict. So I’m of the opinion that if we can all merge together that’s ideal,” Doggett said.

“The way we’re going to do it is to start conversations, talk about it and recognize the story of what happened.

“If we wear the kit and hopefully even strike up a conversation, then that’s a victory.”

“I think a little more focus on cricket and a little less politics would be my message to Cricket Australia,” he told 4RO radio.

“I think it’s pretty ordinary – that’s what they put on their press releases – that would be my opinion.”