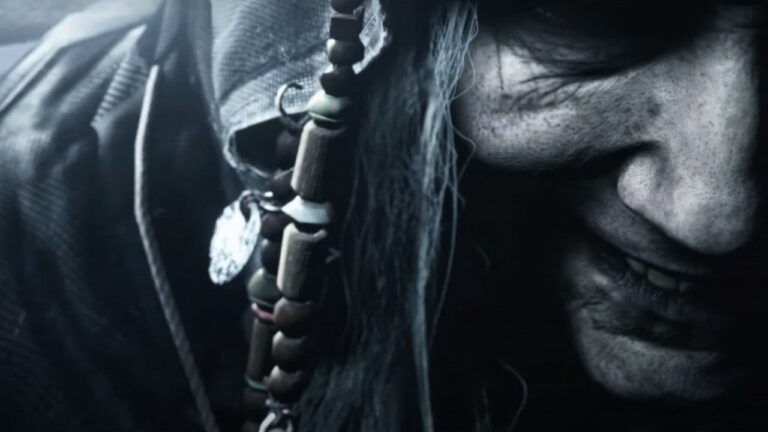 A listing from the Humble Bundle store page revealed that Resident Evil Village will feature a mode called Re: Verse. Further details on the bonuses that will be featured in the Deluxe Edition of the game were also revealed ahead of today’s Resident Evil Showcase stream. Edward_Outcast first spotted the leak, posting it on Twitter. The copy they selected on the screen is from the Humble Bundle store page for Resident Evil Village, which is still online at the time of writing. The description mentions that both versions of the game will include a new mode called Re: Verse. It is not yet known if it is a multiplayer mode or something else, but the copy surrounding it which mentions “end of service” and its availability suggests it as such.

The description also refers to a website for Re: Verse, which is not yet live. The shop page also lists the items contained in the Deluxe Edition of the game. Players who purchase the Deluxe Edition will pick up the “Trauma Pack” which contains the “Samurai Edge” weapon, the “Mr. Everywhere” a accessory, a screen filter and special background music for the safe room “.

A bonus item pack is also available for players who pre-order any edition of the game. This includes a Mr. Racoon weapon charm, a survival resource pack, and a Resident Evil Village mini-soundtrack. .

We also have a short blurb outlining the premise of the game. “Set a few years after the gruesome events of the critically acclaimed Resident Evil 7 biohazard, the all-new storyline begins with Ethan Winters and his wife Mia living peacefully in a new location. , free from their past nightmares, “we read.” As they build their new life together, tragedy strikes them again.

The Resident Evil Showcase was announced last week and is scheduled to take place today at 2 p.m. Pacific / 5 p.m. Eastern / 10 p.m. UK (9 a.m. AEDT on January 22). Check-out our article for all the details on how you can connect.