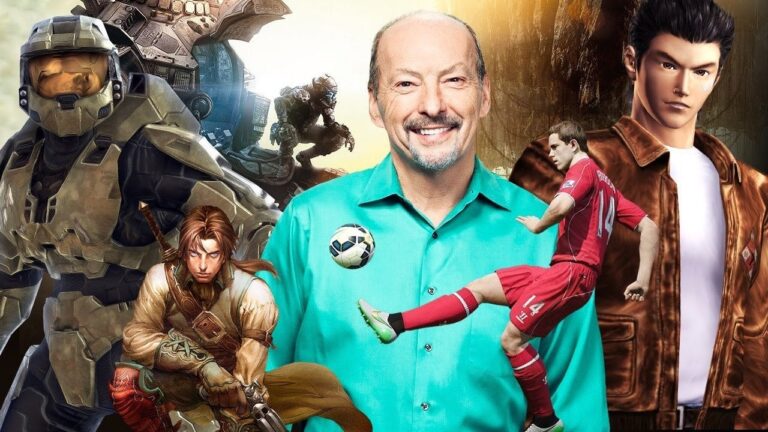 Former Xbox and EA executive Peter Moore has revealed he has joined the gaming industry, taking a job at Unity. Twitter that he will join game engine development company Unity as senior vice president and general manager of sports and live entertainment.

It’s not the biggest news of the day, but I’m delighted to report that I’ve joined the incredibly talented team of @ unity3d as SVP and General Manager of Sports and Live Entertainment. Nice to meet so many friends from the industry as we work on some really cool stuff. More soon…

Moore first worked at SEGA during the Dreamcast era, serving as president of Sega of America. He then joined Microsoft in the early 2000s to work on the original Xbox – revealing what appeared to be a tattoo of the Halo 2 logo and release date at E3 2004.

In 2007, Moore then left Microsoft to lead the sports division of Electronic Arts. Moore left the games in 2017, and after a stint as CEO of his hometown football club Liverpool FC, he returned to work at Unity.In his tweet, Moore notes that he is: “Delighted to be reunited with so many friends in the industry as we work on some really cool stuff. More to come …”

To learn more about Peter Moore, visit our interview with Moore about his rich career, as part of IGN’s Unfiltered series. It’s also worth checking out Moore’s appearance in our episode of Unlocked podcast, where we brought together the Xbox bosses of yesterday and today for a presentation on the history of Microsoft consoles.