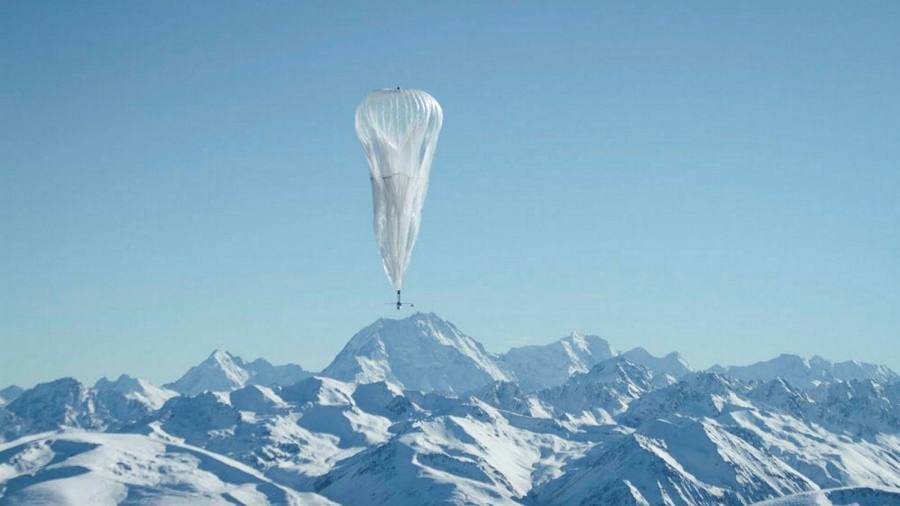 
Google’s dream of providing global internet access with a fleet of balloons floating on the edge of space ended on Thursday, as parent company Alphabet revealed that the nine-year project was shutting down.

Loon was one of the most important projects in Google’s X lab, spawning other “moonshots” including driverless cars and wind power generated by high-flying kites. It was part of a wave of eye-catching projects that have helped shape Google’s image as Silicon Valley’s most ambitious tech company – though several initiatives have since been shut down. X was then separated from Google to become a subsidiary of parent company Alphabet.

Alphabet first achieved success with Loon after a hurricane interrupted communications in Puerto Rico, although he continued to have difficulty controlling balloons to fly over areas where he wanted to provide service. Internet. Last year he announced the start of the first commercial service for Loon in Kenya, suggesting that the technical issues had been resolved.

However, Astro Teller, director of X, said on Thursday that “despite the team’s revolutionary technical achievements over the past nine years, the road to commercial viability has turned out to be much longer and riskier than expected.” X wouldn’t comment on why his views on Loon’s business outlook had changed over the past six months.

Alphabet stuck with its internet balloon project longer than rival Facebook, which had sought to provide internet service with high flight gliders. This business ended after one of the giant gliders crashed on landing, highlighting the difficulties of managing a fleet of extremely fragile craft.

Loon’s closure comes less than a year after X’s Makani wind company has been closed.