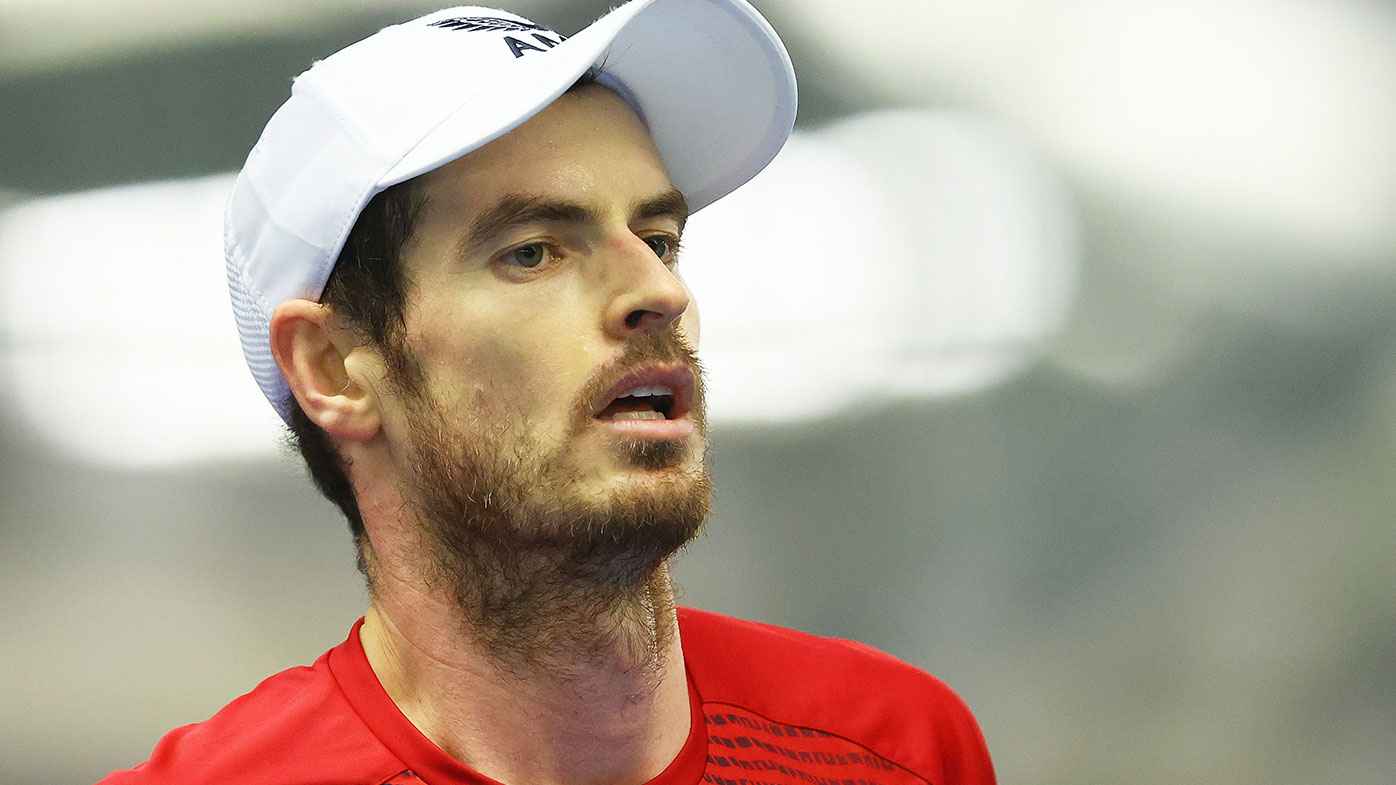 
Andy Murray has confirmed that he will not compete at this year’s Australian Open after testing positive for coronavirus.

Murray, who had isolated himself at his home in Surrey, England, revealed he would not make the trip to Melbourne after failing to find a solution with Open officials.

“Gutted to share that I will not be flying to Australia to compete in the Australian Open,” he said.

“We had a constant dialogue with Tennis Australia to try to find a solution that would allow for a viable form of quarantine, but we couldn’t make it work.

“I want to thank everyone there for their efforts, I am devastated that I am not playing in Australia. It is a country and a tournament that I love.”

Murray was asymptomatic and has since completed his period of isolation and is able to resume training.

Murray and his team had discussions with Tennis Australia chief executive Craig Tiley and hoped they would be able to arrange a modified 14-day quarantine, but were unable to come to an agreement.

Murray, 33, has been a finalist at the Australian Open five times, but a hip injury derailed his career.

The former world No.1 revealed on January 15 that he had tested positive – three weeks before the start of the Open which is set to start on February 8.

Murray has only made seven Tour-level appearances due to pelvic-related injuries and disruption from the pandemic.